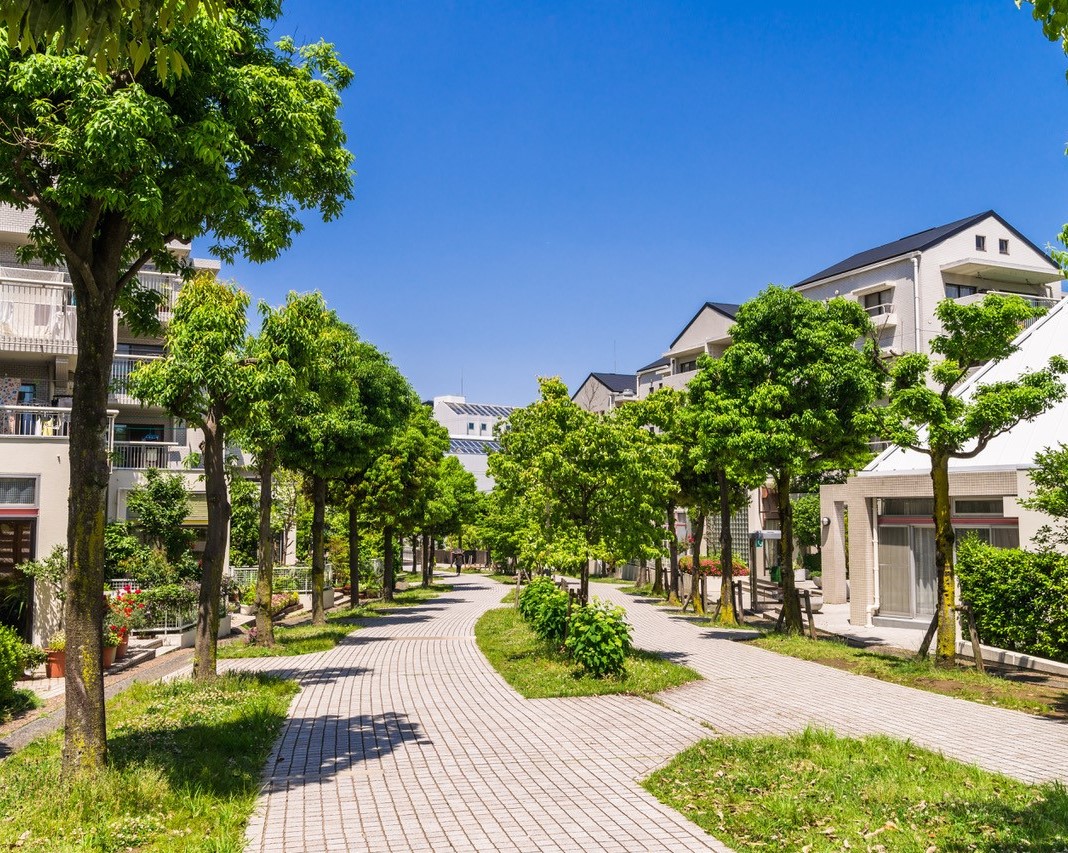 "That lemon-scented gum is expected to be cut down to make way for townhouses..."

"Up to 60 per cent of farmland in western Sydney has been lost in the past decade, largely swallowed by development."