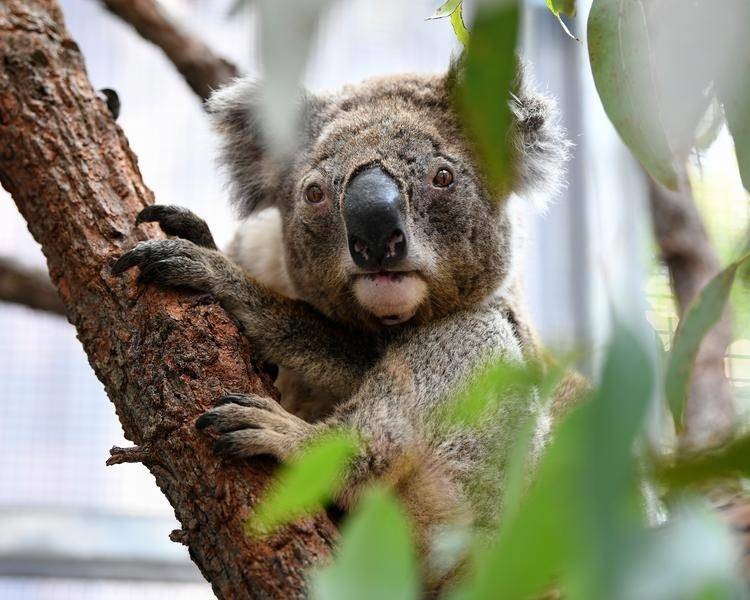 Properly protect animal habitats and welfare, and Australia's biodiversity, thereby ultimately benefit humanity and fulfil our moral obligation to leave room for the countless other species that also have a right to exist.

"Australia is overfishing by more than a third and has made 'limited progress' in restoring its fish stocks to sustainable levels..."

"A key conservation group wants human population growth to be listed as a threatening process under Australia's environment laws. The Australian Conservation Foundation has asked the Federal Department of Environment to review the link between Australia's growing population and the loss of biodiversity." Australian Broadcasting Corporation