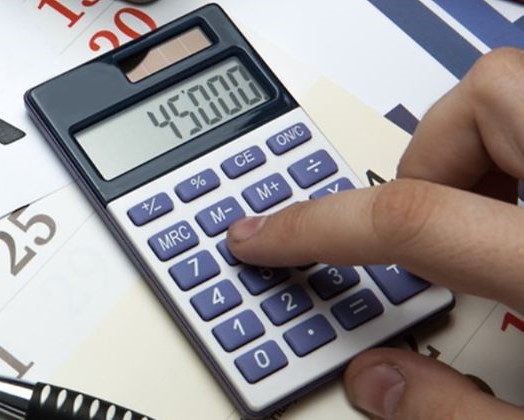 "It used to be easy to deliver infrastructure when the government owned the land, but because our major cities are already planned and built up, there is no room to retro-fit new infrastructure without expensive additions like land buy-backs and tunnelling." William Bourke

"The unthinkable truth is that unless we invest in enough additional housing, business equipment and public infrastructure to accommodate the extra workers and their families, this lack of “capital widening” reduces our physical capital per person and so reduces our productivity." MacroBusiness

"There is no reason why Australia's ageing population should put health budgets under pressure, given the amount of untaxed wealth in the economy..." Australian Broadcasting Corporation