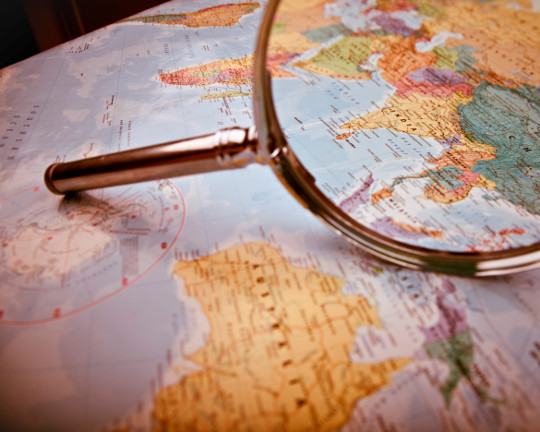 Partake in the global economy through fair trade that allows a level playing field for Australian workers and businesses.

"4192 direct and indirect jobs and $484 million in tax revenue has been lost through the offshoring of four projects in recent years." The New Daily

"For example, labour market testing is not required when it would conflict with Australia's international trade obligations." ABC

"ISDS gives additional legal rights to global corporations to sue governments in unfair international tribunals, undermining democratic regulation in the public interest. Trade agreements should not increase corporate power at the expense of communities." The Conversation