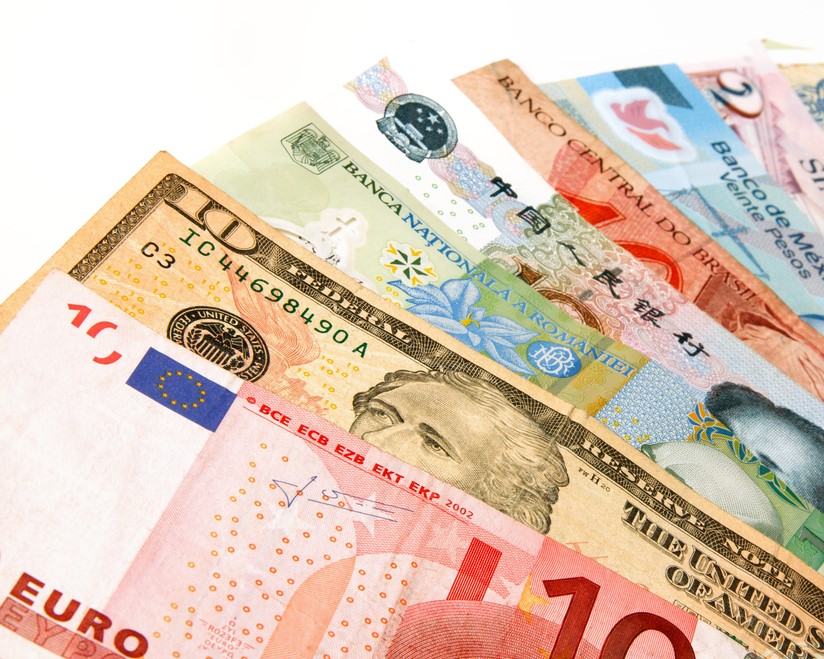 It is a myth to suggest that Australia needs any foreign ownership or large-scale 'foreign investment'. 80 per cent of total investment capital in Australia's economy is local, but too much of it is being 'misallocated' into relatively unproductive assets like housing

"What the AFR’s phrase 'capital-importing Australia' obscures is that about 80 per cent of new capital deployed in Australia each year is formed right here. ABS data show that in the 12 months to March, new capital accumulated in Australia totalled $350 billion. Of that, $75 billion was imported." The New Daily

Our Housing and Economy policies address this issue of capital misallocation.

Ownership of land is not necessary for a foreign entity (e.g. retail store or product importer) to conduct business in Australia. Land can be rented or leased, as many Australian businesses do. Permitting foreign ownership of land causes land values to be inflated, increasing costs of production and costs of living for Australians. Agricultural, industrial and urban development can be financed partly by foreign (though preferably local) debt-raising, rather than majority equity sale.

Ensure that all foreign investment is in the long-term national interest, while stopping further foreign ownership.

"About 4192 direct and indirect jobs and $484 million in tax revenue has been lost through the offshoring of four projects in recent years." The New Daily