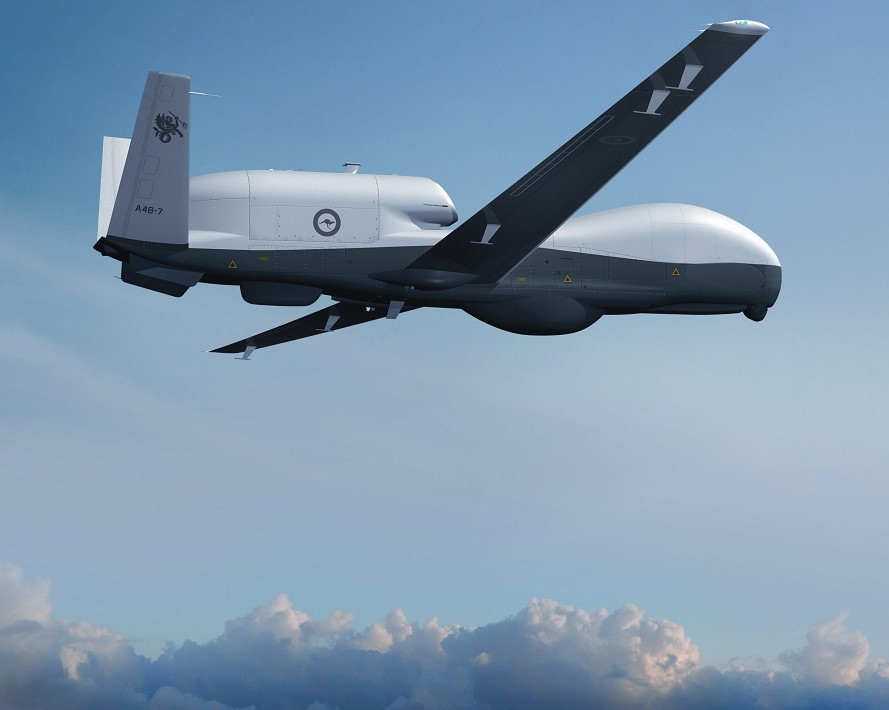 Maintain a strong and technologically advanced defence force to counter likely threats, while helping to maintain regional and global peace and security.

“I don't agree with that argument for, you know, populate or perish, you know, double the size against some kind of amorphous threat. Really the thing that we need for our defence is to be absolutely smart about the way we do it. Diplomacy first and then behind that a defence force which can do the things it needs to defend our sovereignty in a smart way. It doesn't rely on numbers, it actually relies on very smart people and the wealth to put the right kit in their hands. So simply doubling our population is irrelevant in terms of making us a more viable defence force.” Sir Peter Cosgrove, former Chief of the Defence Force and Governor General in 'Dick Smith’s Population Puzzle'.