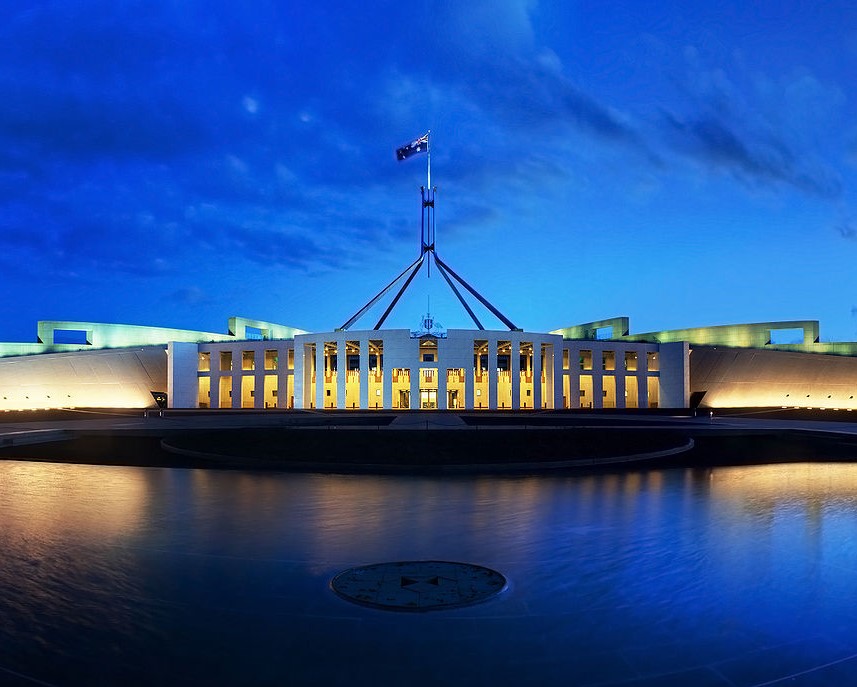 "While Australians were distracted last week by Melbourne’s lockdown ending and the final days of the Queensland and United States elections, both major parties joined forces in federal parliament to weaken political donations laws. This will make it easier for federal politicians to accept secret donations from property developers." The Conversation

"Do you ever feel like your phone knows too much? That it’s reading your mind, listening to you? You have just passed by a museum, then soon after, ads for the museum’s new exhibition flash up on your phone. You didn’t search for the museum or talk about it to anyone, you just happened to be nearby... You are not paranoid or delusional; you are simply witnessing the tip of the iceberg in targeted advertising, a lucrative business built on the use – or misuse – of our minds, time, and data without our consent. Welcome to surveillance-based advertising." Michael West Media