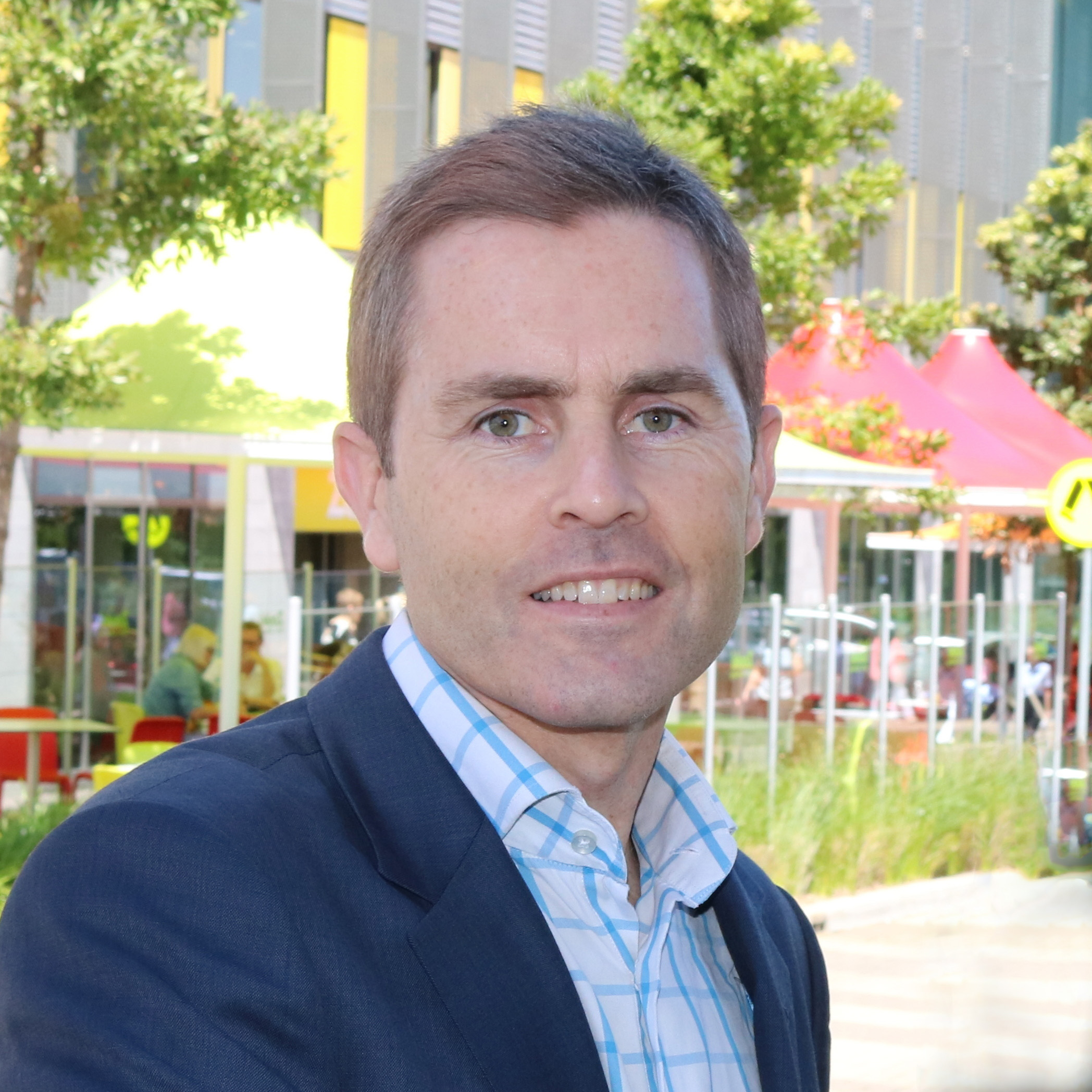 William is the founder and president of Sustainable Australia Party.

William enjoys nature, bushwalking, beaches, running and travelling. He grew up on the urban fringe with bushland as his extended backyard and weekend recreation. He wants to ensure that we fulfil our primary moral responsibility to pass on an economically, environmentally and socially sustainable Australia to our children and grandchildren.

William believes that in order to transition to a sustainable future, a holistic approach to sustainability is required that includes action to address growth in both natural resource consumption and population.

After hearing Labor's Kevin Rudd declare his support for "a big Australia" population of 40 million - and being shocked to discover that the Liberal and Greens parties also support rapid population growth - he decided it was time to get involved in politics and start a new centrist, mainstream political party that put sustainability at the heart of decision-making. 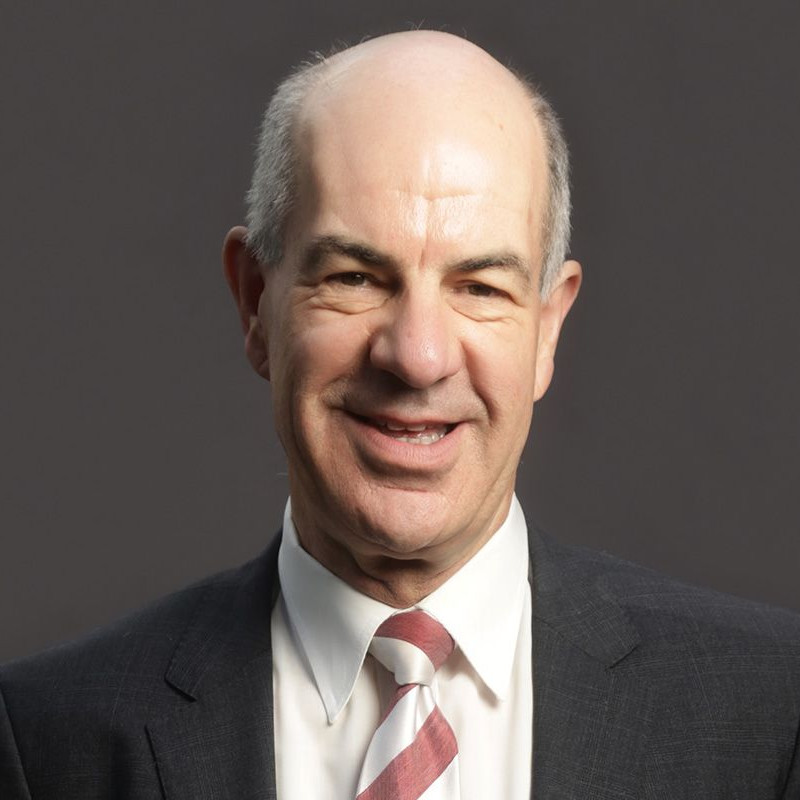 Kelvin was born in, grew up in, and still lives in Melbourne.

After completing degrees in Arts and Law at the University of Melbourne and graduating with the Supreme Court Prize in Law, Kelvin worked in a number of public sector positions, including as a Research Officer for Senator Gareth Evans.

He was elected as an Australian Labor Party Councillor for the City of Coburg in 1981 and was re-elected in 1982 and 1985. He served twice as Deputy Mayor.

He retired from the Federal Parliament at the 2016 Federal Election. In 2017 he started work again as the Campaign Organiser for the Alliance for Gambling Reform, and in 2018 worked for the City of Brimbank as their Advocacy Strategist. In 2017 he was awarded the Alan Missen Medal for Integrity in Serving Democracy by the Accountability Roundtable.

In 2019 he resigned from the Labor Party, and now works as Chief of Staff for the Sustainable Australia Party’s Victorian MP Clifford Hayes. 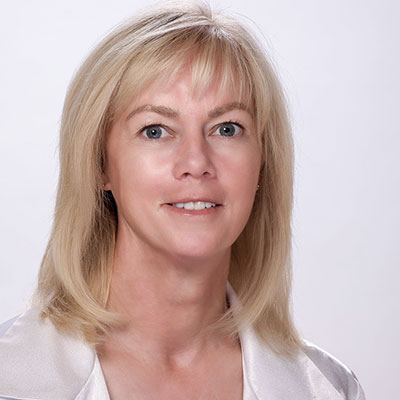 Susan believes the major parties will never wake up to the ecological reality that endless growth is impossible. She knows that the political system is corrupted by vested interests and the only way to stamp out corruption is to both end political donations, and vote out the major parties.

She is convinced that Sustainable Australia Party has the vision, policies and practical solutions to help implement a better future.

Susan is passionate about protecting our precious wildlife and is an active member of Bonorong Wildlife Rescue. She enjoys visiting our wild places and can often be found bushwalking or cycling. 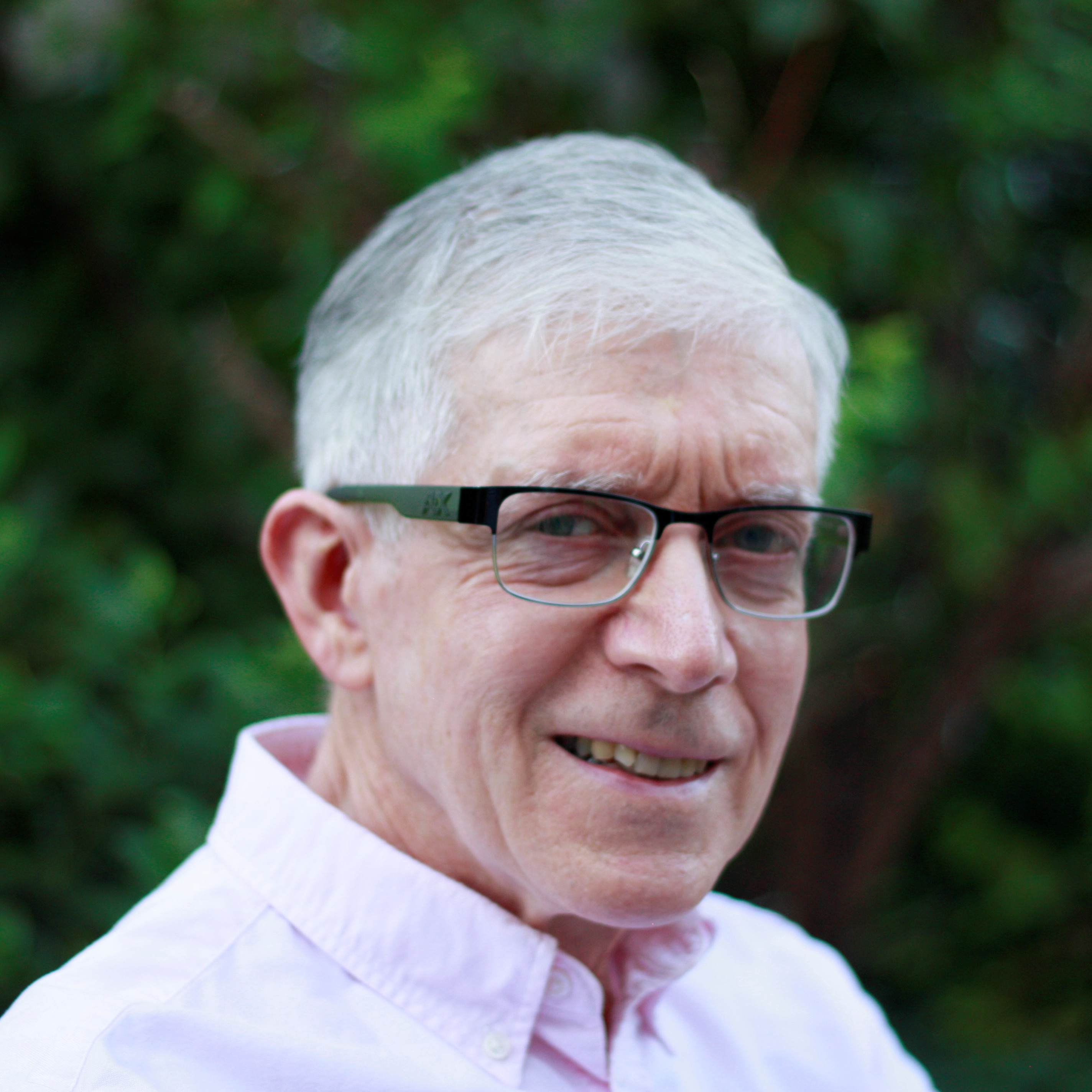 John has held senior positions during his 25 years with the federal Department of Immigration, and as well as the Bureau of Statistics. He holds three university degrees including a Bachelor of Economics, and a Masters of Business Administration from Adelaide University. 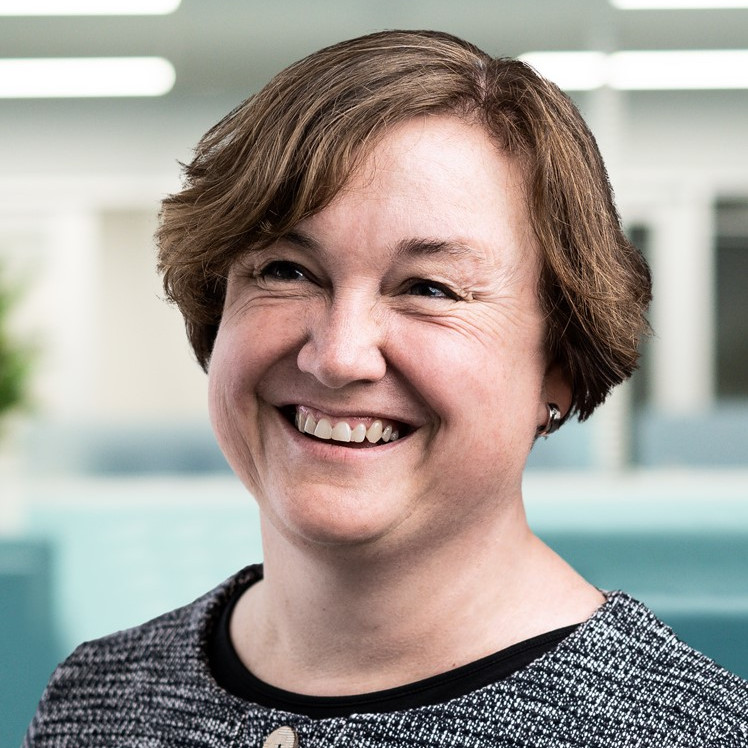 Simone works as a commercial construction project manager and holds three degrees including a Masters of Business Administration from the University of Southern Queensland.

Simone joined Sustainable Australia Party principally due to concerns over the effect that rapid population growth was having on the economy, youth and disadvantaged employment, the environment and the Australian way of life. She has concerns over the power and influence of the property industry and does not want to see Australia’s smaller cities changed into crowded, high traffic cities without gardens in the same way as Sydney or Melbourne.

Simone enjoys vegetable gardening and playing board games. She lives in the eastern suburbs of Adelaide with her family. 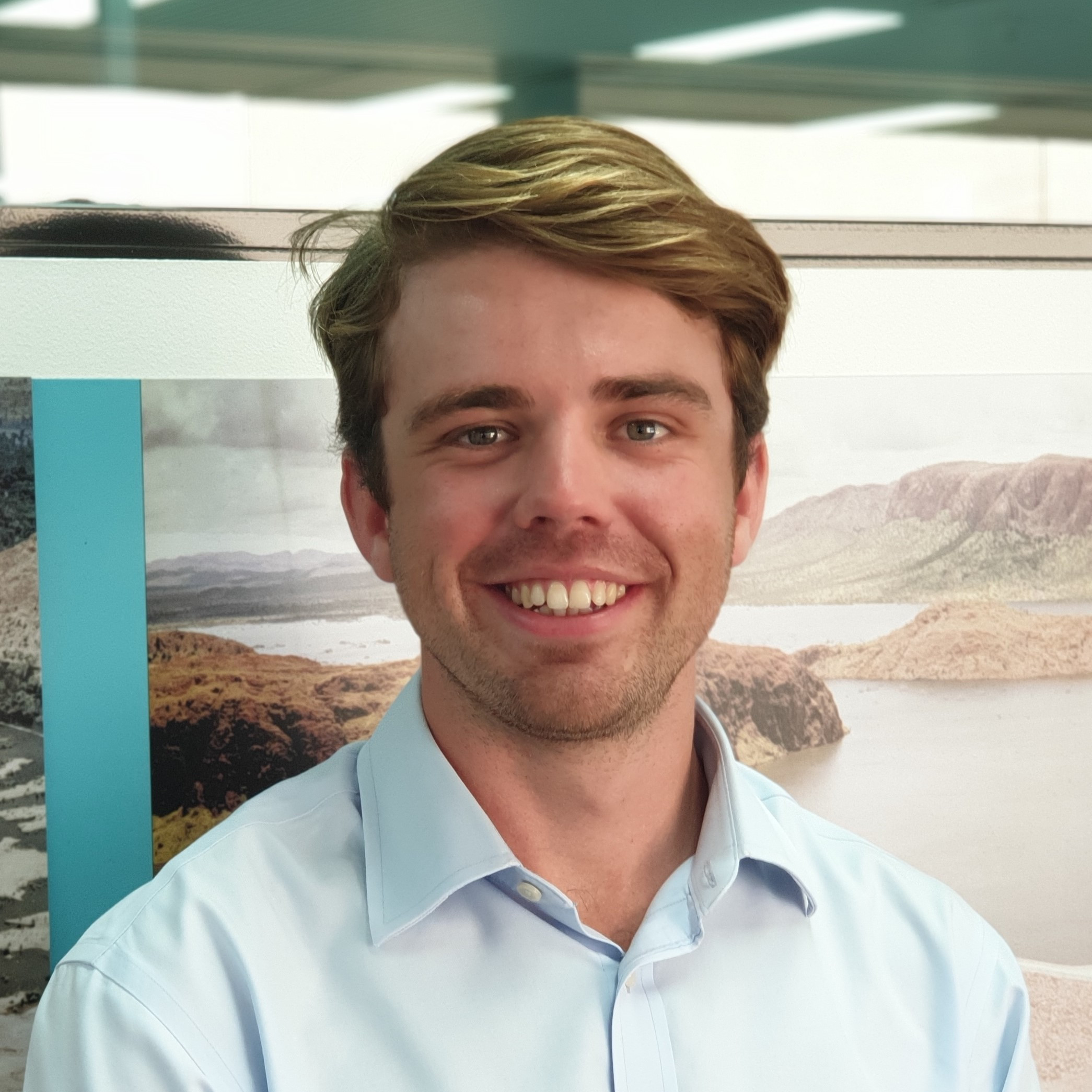 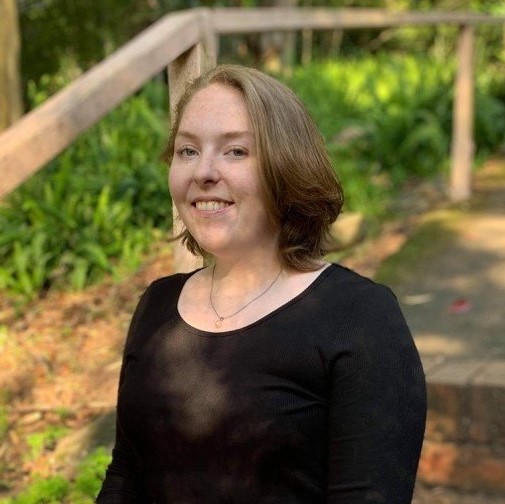 Georgia values sustainability, environmental protection and equality. Justice for all, including the environment is part of who she is, and she will implement this core value into her leadership.

Georgia currently attends UNSW studying social policy and management. Her area of focus is on how environmental development shapes the human life experience. This paired with the multiple administrative roles and internships Georgia has completed in Sydney and Adelaide means Georgia is focused on space management and how to integrate the natural environment into human lives. The goal is to enhance human interaction with nature with our limited space provided, using international academic green movements as inspiration.

Georgia enjoys the arts, gardening and walks around the suburbs – especially during lockdown. She is determined to protect green spaces from overdevelopment and overuse, and to expand it for public use where possible.

Georgia was elected to the SAP national committee in December 2021.

Sustainable Australia Party is organised on a national basis and registered (as an incorporated association) with the NSW Department of Fair Trading and ASIC. Our constitution is based on the Department's model constitution.