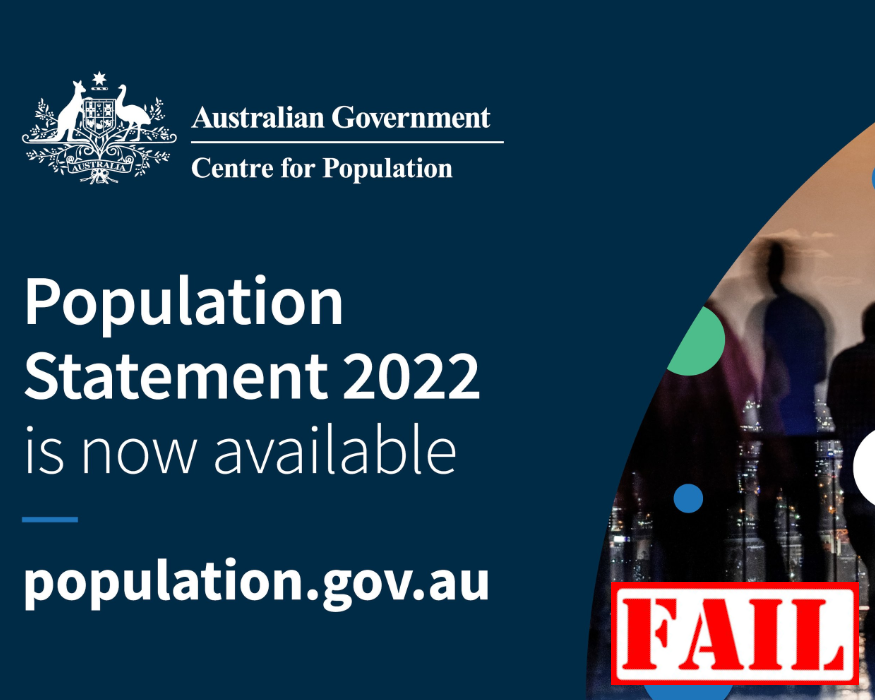 Sustainable Australia Party has called out Australian Treasury for peddling demographic and economic myths about the impact of ageing.

Sustainable Australia Party has called out Australian Treasury for peddling demographic and economics myths about the impact of ageing on Australia’s workforce participation, particularly the claim that ageing reduces workforce participation. Ever since the first Intergenerational Report in the Howard-Costello era 20 years ago, we have been told that ageing creates a higher ratio of non-workers to workers, putting a strain on the federal budget. But the opposite has happened.

Sustainable Australia Party President and NSW Upper House candidate, Councillor William Bourke said: "Australian Treasury’s Centre for Population was tasked with preparing an annual ‘Population Statement’ as part of national efforts to ‘increase understanding about populations, population change and its implications for all levels of government’, but its efforts leave the impression it is a vehicle for misinformation.

"While it is true that for decades now, our longer life expectancy has naturally meant a higher average age (a good thing and the sign of a successful society!), we’ve actually increased workforce participation as well. Why? Age does not determine workforce participation. Workforce participation is more so determined both by economic opportunity and also reducing discrimination in the workforce, such as sexism and the ageism regularly coming out of the mouths of our bureaucrats, politicians and media. Countries like the Netherlands are more aged than Australia but enjoy workforce participation at around 75 per cent. I have pointed these facts out several times in recent years,[1] but the myths won’t die.

“If we look at Australia since 1980, in the same period as our average age increased by nine years to 39, workforce participation has increased from around 61 to over 66 per cent. This is in part because we have record workforce participation in the 65+ age group.[2] The real-world evidence is the opposite of the theory coming out of the Centre for Population, which is using an outdated and bizarre ‘working age’ modelling assumption that claims every Australian within 15 to 64 is working, and everyone over 65 is not. Tied to this ageist fearmongering is the misleading conclusion that Australia needs high levels of immigration to prop up the workforce. This leaves the impression of an ulterior motive underpinning the Centre for Population, being to force-feed the ‘big Australia’ growth agenda to a reluctant public.[3]

“News flash: migrants age at the same rate as everyone else! Trying to use immigration to offset ageing is folly and Ponzi demographics. A 1999 Australian parliamentary research paper, ‘Population Futures for Australia: the Policy Alternatives’, looked at the claim immigration could offset an ageing population. It found that to maintain the proportion of the population aged 65 and over at then present levels, enormous numbers of immigrants would be required, starting in 1998 at 200,000 per annum, rising to 4 million per annum by 2048 and to 30 million per annum by 2098. By the end of next century, with these levels of immigration, our population would have reached almost 1 billion’.[4]

“If we are to resolve our housing, infrastructure and environmental crises, a key policy is the need to stabilise Australia’s population at under 30 million people by 2050, mainly via a return to a sensible annual permanent immigration intake. That would be around the twentieth century average of 70,000, instead of the current level of over 200,000, which has us hurtling down the road to the unwanted ‘big Australia’ target of around 40 million by 2050 - and a catastrophic 80 to 100 million by 2100. We urgently need a voice and a choice for all Australians on ‘the everything issue’, population, via a national plebiscite," Cr Bourke added. | Ends 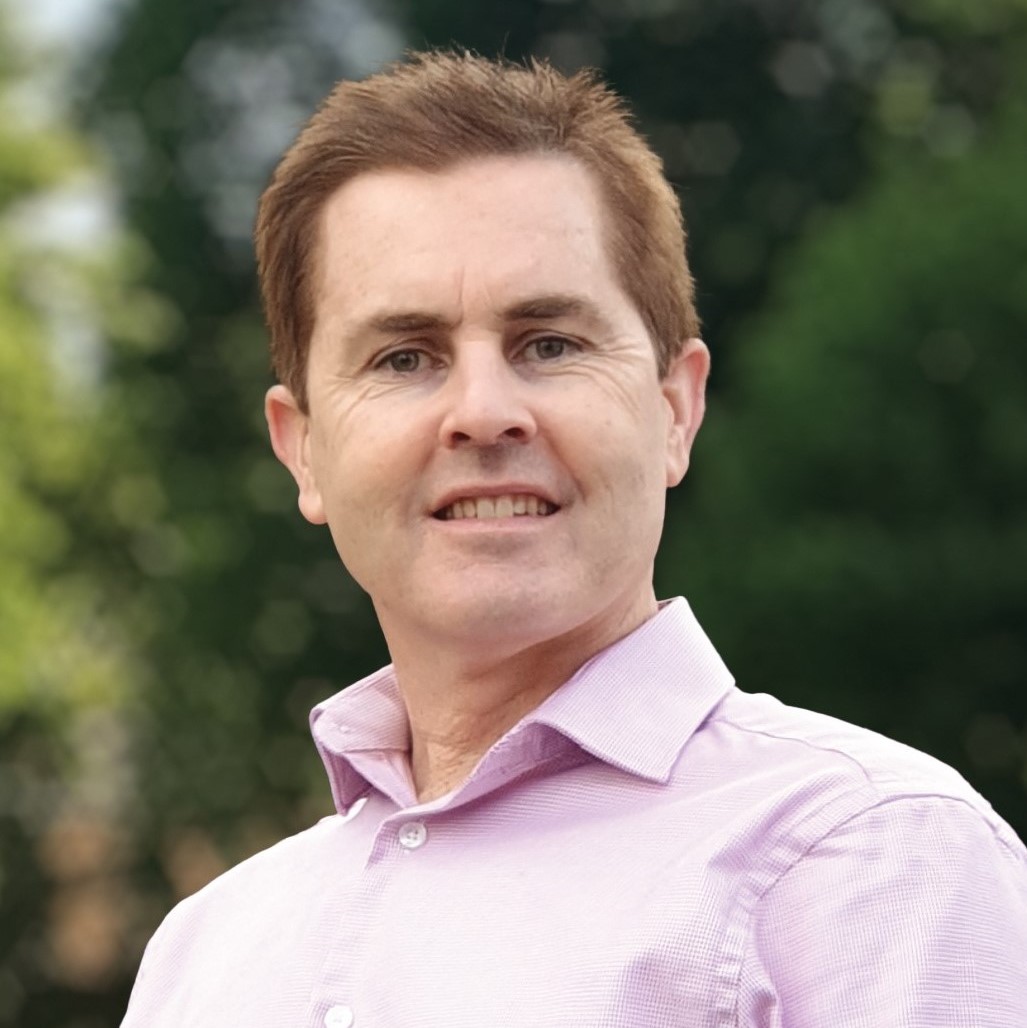