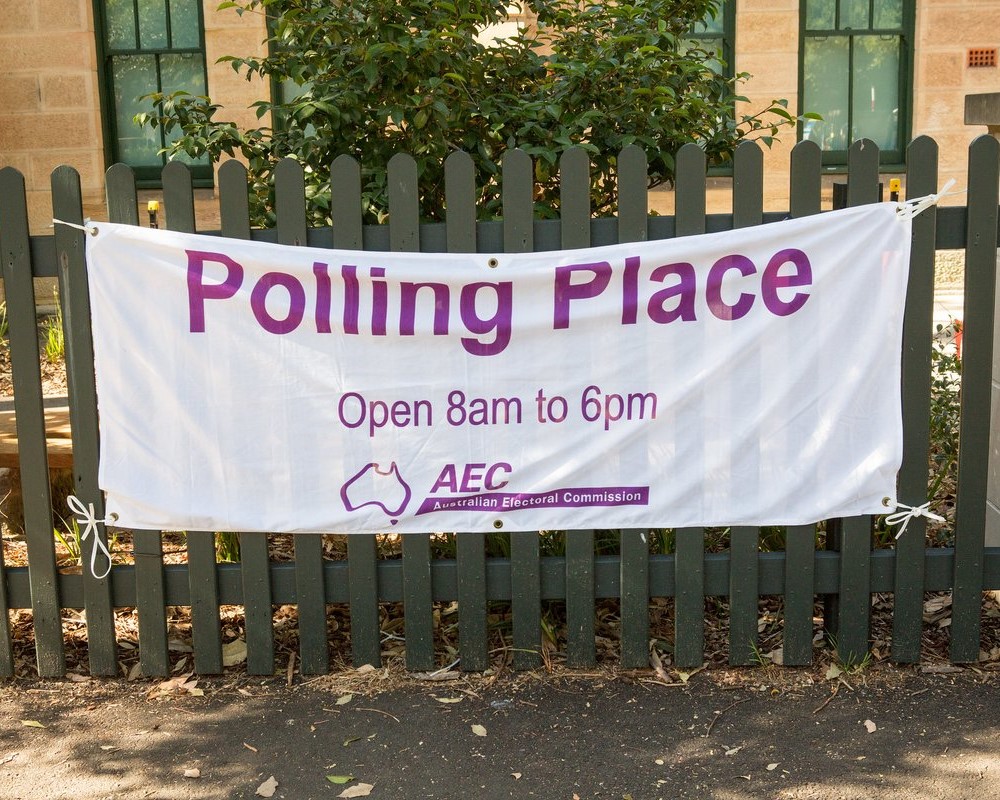 Sustainable Australia Party Groom by-election candidate Sandra Jephcott, a Queensland veterinarian and farmer, today thanked Groom by-election voters for their support and congratulated Liberal National Party candidate Garth Hamilton on his win, as well as all other candidates for running.

It was the first time Sustainable Australia Party contested the federal seat of Groom. Despite only entering the contest a few weeks before the by-election and not putting out an official how-to-vote card, Ms Jephcott received around 8 per cent of the vote, or well over 5000 first preference votes.[1]

Ms Jephcott said “I firstly want to congratulate Garth Hamilton on his win and wish him well in the year ahead. I also want to thank all of the other candidates for running and the way they engaged with us. Most importantly, I want to thank our party volunteers and the voters of Groom who delivered a record high vote for Sustainable Australia Party as we build our presence in Queensland.

“Sustainable Australia Party offered a political alternative that is science and evidence-based, with a focus on protecting our environment, stopping overdevelopment and stopping corruption. After spending two weeks talking to voters at early voting centres and on election day, it is clear to me that there is a real appetite for this new style of politics in Australia.

“Despite this being the first time our party has contested Groom and with very little campaigning – over 5000 voters gave us the thumbs up.

”I look forward to building on this foundation for Sustainable Australia Party in Queensland and to representing the party as a local or Senate candidate at the upcoming federal election, likely this time next year.”