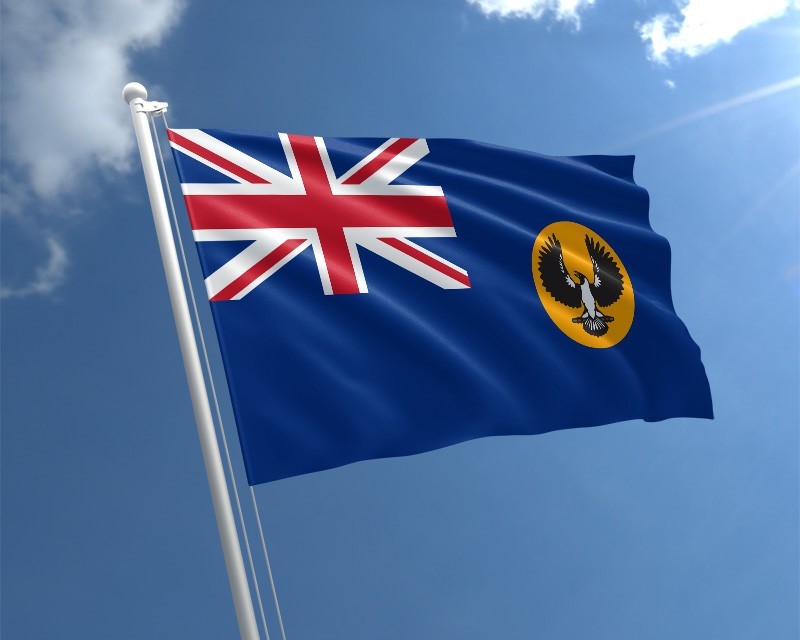 The federally registered Sustainable Australia Party is seeking registration in South Australia as the ‘SA Party’ and wants to introduce Swiss-style direct democracy into state politics.

The party is using the SA Party name due to the ‘SA’ abbreviation synergy between Sustainable Australia and South Australia. It has three key campaign aims, being to protect our environment, stop overdevelopment and stop corruption.

Sustainable Australia Party federal president William Bourke said the state SA Party aims to emulate their 2018 success in Victoria, where it achieved the election of an Upper House MP on a campaign to stop overdevelopment in Melbourne.

“The March 2022 SA election will offer a real opportunity for local communities to have their say on planning and environment issues that affect their neighbourhood and quality of life. To help achieve this and to bring back trust and transparency into politics, we will be advocating for a Swiss-style direct democracy element in SA politics.

“The main feature would be citizen-initiated referenda where, much like the Swiss system, the SA Parliament must put a binding referendum to the people within 12 months of at least five per cent of SA voters signing an official petition. The petitions would address a key issue such as euthanasia or fracking.

“If elected in March, as their first priority, our SA Party MP would start a petition to ban all property developer political donations in SA.

“The SA Party is only 50 members away from lodging its application, which it plans to do in early September,” Mr Bourke added.

SA Party is an independent community movement from the political centre. We believe in a science and evidence-based approach to policy - not a left or right wing ideology.