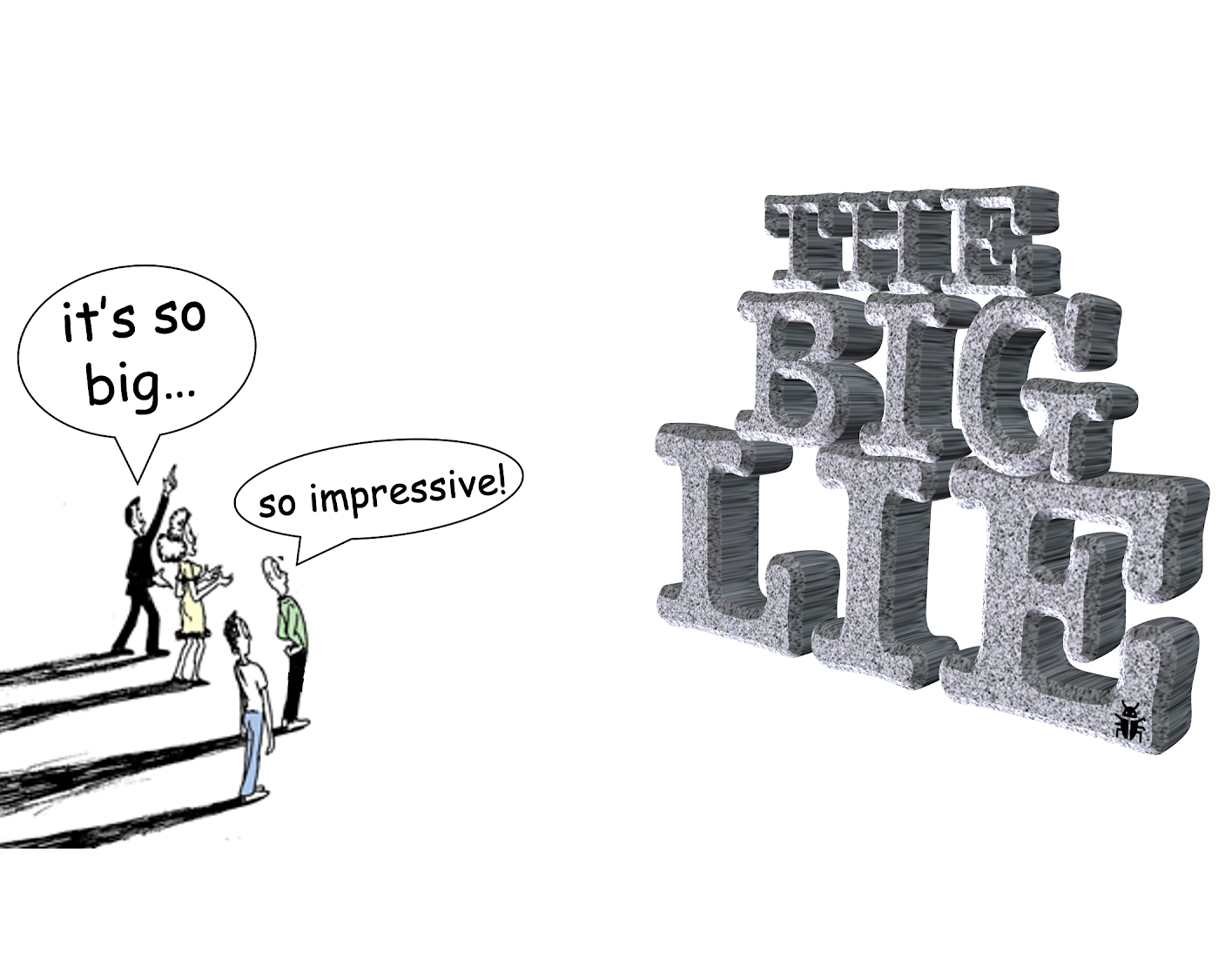 Today the fifth so-called “intergenerational report” (IGR) is finally released. After a long delay, and no-doubt copious tweaking to make it as bleak as possible, Federal Treasurer Josh Frydenberg lays it all out. The problem is, the IGR is based on one big, fat lie.

Let’s look at this central economic and demographic assumption.

You’d think workforce participation had gone down in the last 30 years, with worse to come. It hasn’t. The opposite has happened. More on that later.

But isn’t living longer a good thing? And what is ‘working age’ anyway, you may ask.

I kid you not. The IGR authors at Federal Treasury have clearly not left the 20th century.

This tricky and obsolete ‘working age’ assumption in the IGR, upon which the whole report hangs, will be endlessly spun by politicians, activists and the media in coming days, weeks and months. Yet as any economics 101 student - often 19 and studying full time for the next few years - should know, there is an inconvenient truth here: Age does not determine workforce participation.

Workforce participation is more so determined both by economic opportunity and reducing discrimination in the workforce. Over recent decades, opportunity for and discrimination against women have both significantly improved, allowing much greater workforce participation for women of all ages. Workforce ageism is another area we can greatly improve on, along with employers taking up their responsibility to increase training and education for Australian youth.

COVID-19 and the shutting of Australia’s borders has inadvertently helped in this regard, with less access to cheap and exploitable migrant labour. We’ve seen much-improved outcomes, with the Australian Bureau of Statistics (ABS) revealing that youth unemployment just hit a 12-year low.

There is still a lot of slack in the market with many people across all ages unemployed and underemployed. Recent estimates put this number at over 2.5 million Australians (19.0% of the workforce).[3]

So what’s the real agenda and why is Federal Treasury’s IGR ignoring this clear and empirical evidence?

Mr Frydenberg will say the fiscal and economic challenges associated with a smaller and older population must be met with a “well-targeted, skills-focused migration program”.[4]

This is despite it being scientifically proven that migrant Australians age at exactly the same rate as everyone else – and that immigration has no material or long-term impact on ageing.[5] No independent, self-respecting economist or demographer would associate themselves with this Ponzi demographics.

The IGR also gnashes its teeth over lower fertility, but totally ignores one of the key reasons – skyrocketing housing prices driving up Australia’s cost of living – and then doubles down on one of the key drivers of this housing affordability crisis, being government-engineered rapid population growth.

The IGR was cooked up as an idea to napalm our society into accepting something it is sceptical about and has never been properly consulted on – high immigration-fed rapid population growth.

Rapid population growth – as opposed to slow and managed population growth - has many economic and environmental costs and relatively few benefits, even under the pessimistic workforce participation assumptions in the IGR. For example, even under the IGR assumptions, “per capita real GDP growth will slow only slightly, the IGR will say, from 1.6 per cent over the past 40 years, to 1.5 per cent.”[6]

Did anyone notice the Recent Reserve Bank statement that the pause in Australia’s migration program will lead to higher per capita living standards for Australians? [7]

There are other fallacies in the IGR but the central assumption of lower workforce participation is the key issue to focus on. Everything else in the report falls down like a house of cards once this big lie is exposed.

The IGR is a key weapon used by major party politicians to uphold a system of governance and economics that is corrupt to the core – one that is designed to benefit the few at the expense of the many.

All of this demonstrates that the IGR is yet another case of lies, lies and statistics.

It is clear that the IGR engineers conclusions to support a pre-conceived narrative. It also ignores that personal income taxes are only part of the tax economy, and that the (our) Reserve Bank of Australia has an unlimited amount of money to print to pay for any “so-called” budget deficit, including COVID support and our aged pension system (which should be universal). But we’ll leave that controversial idea for next time.

A long-lived society with low population growth is clearly the best outcome for our economy, environment and society.

It’s time to stop the corruption of our major political parties and public policy by the all-powerful property industry lobby and other vested interests.

Australia should hold a stand-alone national 'population plebiscite'. It would give all Australians the choice between the current government target of around 40 million by 2050 and a much more manageable 30 million. The latter can be achieved with one simply policy change - lower annual permanent immigration program from the recent level of around 200,000 back to our average annual permanent intake level during the twentieth century - around 70,000. 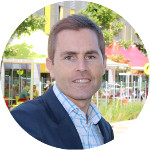