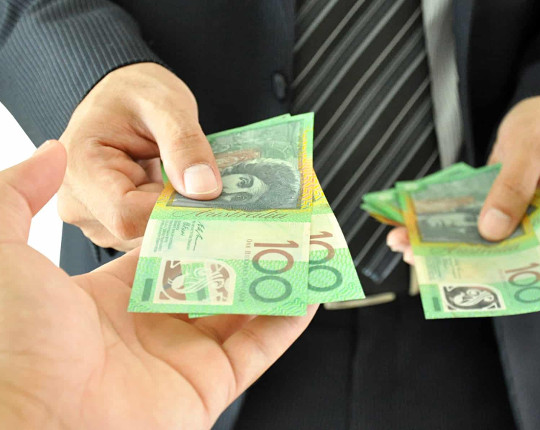 WA electoral system funding is designed by, and for, the major parties.

Sustainable Australia Party WA Organiser and South West Region candidate Daniel Minson said, “Minor parties have to contest elections in a system designed to starve minor parties of public funding, while the major parties – Liberal, Labor, Nationals and Greens – have their campaigns paid for by the taxpayer, through the Western Australian Electoral Commission (WAEC). This effectively games the system to heavily favour the major parties.”

“In order to prevent minor parties from effectively challenging their dominance, the major parties have legislated a rule that only provides public funding to parties if they achieve at least 4 per cent of the primary vote – something very few minor parties can do, especially with little or no funding.”

“A system that heavily favours major parties over minor parties is an electoral system that is systemically corrupt. I am surprised that the Australian Competition & Consumer Commission has not stepped in!”

“If elected to Parliament, I will campaign to protect our environment, stop overdevelopment and stop corruption – including the systemic corruption in WA’s electoral system. WA must reform electoral law so that all parties operate on a level playing field and all votes receive equal public funding.”

“We don’t want a system where only Clive Palmer can challenge the major parties. We need to put democracy first and give minor parties a fair go - including some media airtime,” Mr Minson added.