Sustainable Australia Party is calling for Groom voters to support its campaign to ban all property developer political donations as part of its plan to protect our environment, stop overdevelopment and stop corruption.

Last month, the Liberal and Labor parties joined forces in federal parliament to weaken political donations laws to make it easier for federal politicians to accept secret donations of up to $14,300 from property developers. This is despite states like Queensland having introduced property developer donation bans after a recommendation by the state’s Crime and Corruption Commission.[1]

“If we are to bring back trust and transparency to federal politics, we should start with property developer donations and also establish an independent federal commission to monitor and expose corruption and misconduct by federal politicians and officials. We should also require more timely disclosure of political donations, for example, within a month of the donation, rather than annually - and often well after each federal election.

“The Groom by-election offers voters an opportunity to send a message to the two major parties that we’re not happy with business as usual politics, including rampant overdevelopment and systemic political corruption, that both negatively impact on our environment.

“I ask Groom voters to send a message to the two major parties that they’re sick of overdevelopment and corruption by voting for Sustainable Australia in the by-election this Saturday,” Ms Jephcott added. 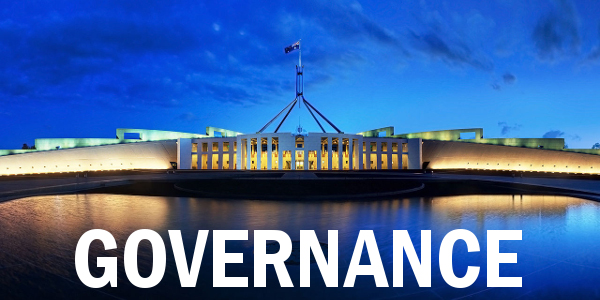