Sustainable Australia’s National Media Spokesperson Kelvin Thomson has welcomed the announcement by the Federal Government that it plans to introduce a national gas reservation scheme. 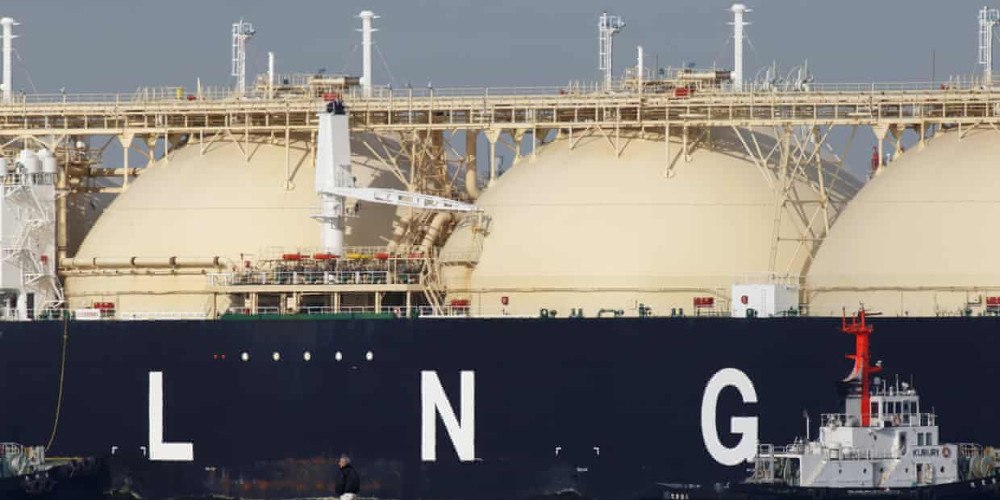 The Sustainable Australia Party has consistently advocated domestic energy reservation policies for natural gas. In his first Adjournment Speech to the Victorian Parliament in February this year, Sustainable Australia Party MLC Clifford Hayes called for the Victorian Government to negotiate with the Federal Government to introduce a domestic east coast gas reservation policy that helps manufacturers, consumers, and the environment.

Unfortunately the major parties have been way too slow to realise how out of step Australia is with world gas producer practice, with the honourable exception of Western Australia.

In 2009, for example, the then Queensland Labor Government rejected an option to require a percentage of the gas produced to go towards domestic supply. This is one of the reasons why 2/3rds of Australia’s east coast gas production is sent to Asia, leading to higher prices for both east coast gas consumers and east coast gas manufacturers.

Australia is now the largest exporter of natural gas in the world, having overtaken Qatar. Every other country with significant gas reserves takes action to ensure that those reserves benefit local manufacturers and consumers, except us. Except for Western Australia, we let gas companies export our reserves to the highest bidder, only to find we do not have enough gas for our own needs and we have to import it and pay exorbitant prices for it.

We can’t even be sure that some of the gas we end up importing isn’t gas we’ve previously exported! It is nuts.

On the “better late than never” principle, we welcome the Federal Government’s announcement. Federal Energy Minister Angus Taylor is reported as saying “past approvals of large gas export projects had not adequately considered the impact on the domestic gas market, contributing to some of the pressures seen in recent years. We cannot afford to repeat those past mistakes”.

Hopefully this will mean an end to the foolish and short-sighted policy of flogging our gas reserves off to the highest bidder, rather than using them to benefit Australia.