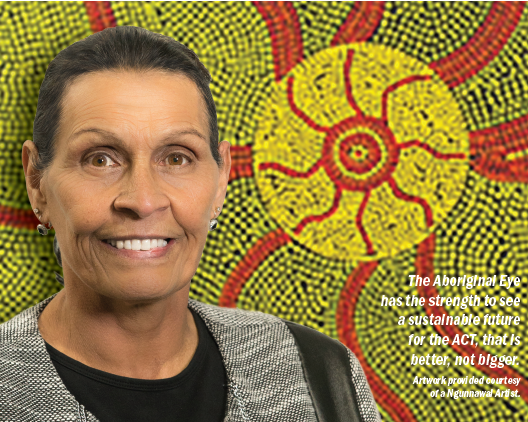 Sustainable Australia’s first state/territory campaign will see the party contest all five ACT electorates, represented by a diverse range of candidates from an Indigenous Elder to a 20 year old ANU science student.

Sustainable Australia (ACT) president John Haydon is representing the party in Kurrajong, and says he's delighted to have all five electorates covered in the party's first non-federal campaign.

Mr Haydon says, "Our campaign will focus on three key points: Save Canberra from overdevelopment; Lower rates; and Protect our trees."

"We will provide for proper community consultation in all development applications across the ACT.

"By slowing population growth, we relieve the ACT of the need to build and/or retro-fit so much budget-breaking complex infrastructure - like ever more trams, hospitals and schools. This budget relief will achieve lower rates than would otherwise be the case.

"And by saving Canberra from ever more sprawl and infill overdevelopment we are the only party with a sustainable plan to protect our trees and green space."

Ngunnawal Elder Violet Sheridan is standing for the party in the seat of Yerrabi, covering Gungahlin. 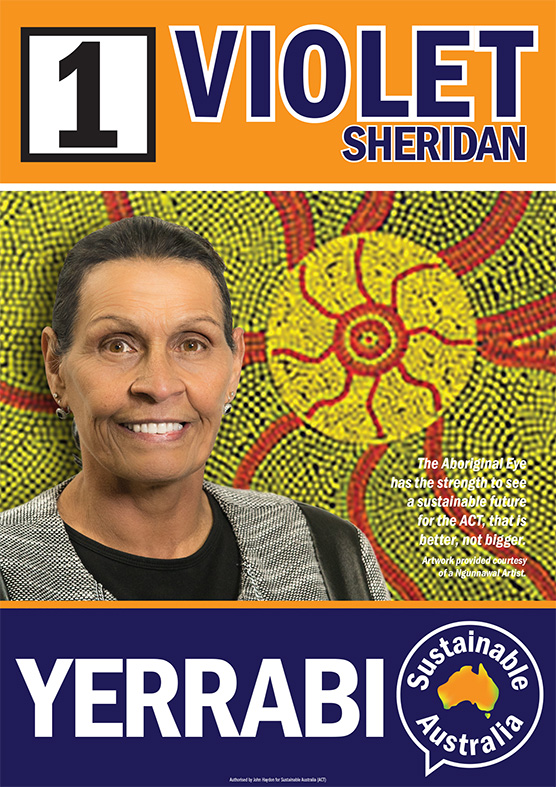 Ms Sheridan says, "It is important to provide better education opportunities for Aboriginal youth and all young Australians, as well as housing affordability for first home buyers and renters. I'm also passionate about protecting the ACT's Aboriginal and European heritage from overdevelopment."

The party's Ginninderra candidate Martin Tye obtained a Bachelor of Applied Science in Geography from the University of Canberra, and also has an extensive background in small business, running successful retail outlets for over 30 years. 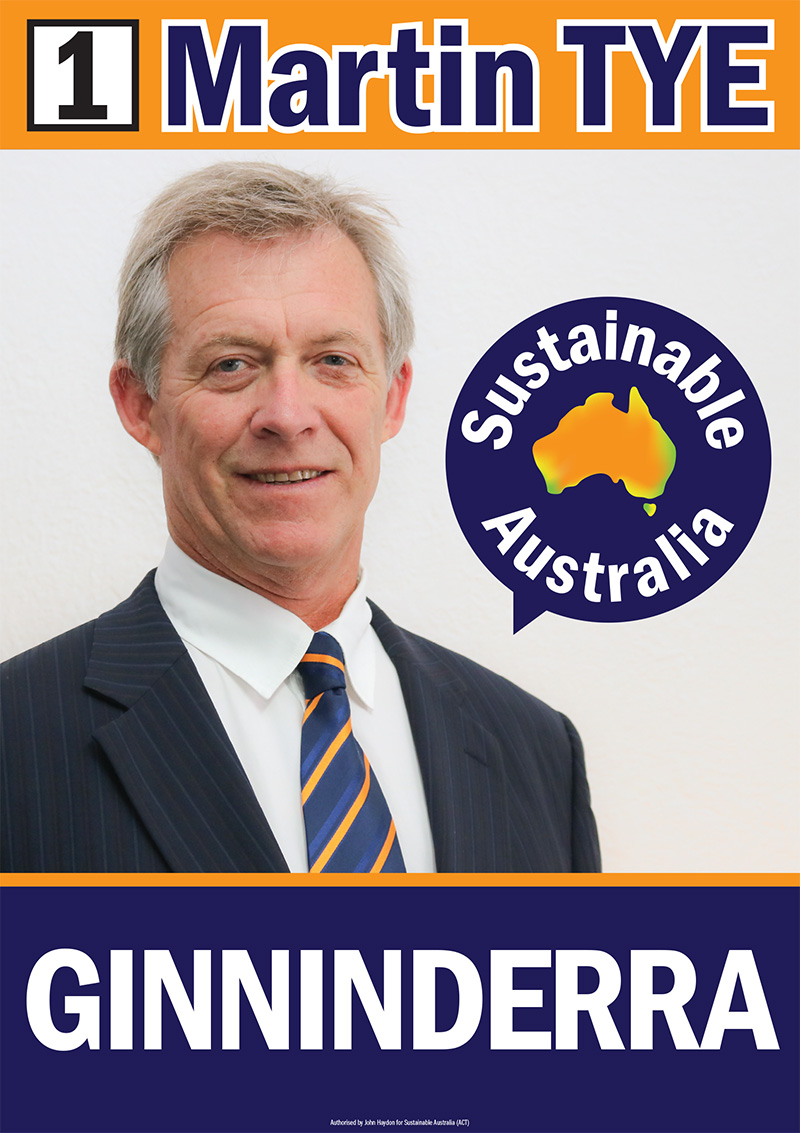 "My extensive campaigning around Belconnen has told me that many voters are tired of the same old political choices, and want something different. Most voters want a common sense party from the political centre, and support our aim for an economically, environmentally and socially sustainable ACT," said Mr Tye.

Mr Tye's son Oliver is also running for the party, in Kurrajong in which his university sits.

"I'm loving studying science at ANU but would go to part-time study if I had the privilege of representing younger voters in the ACT Legislative Assembly," said Mr (Oliver) Tye.