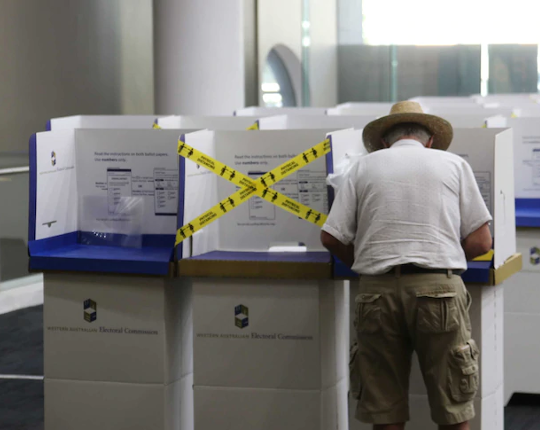 The Sustainable Australia Party is very concerned at electoral inequality in Western Australia due to the fact that the system greatly favours major parties.

We thank the Committee for the opportunity to lodge a submission to this review.

The Sustainable Australia Party is very concerned at electoral inequality in Western Australia due to the fact that the system greatly favours major parties.

This is particularly the case with the electoral funding system, whereby parties need to achieve four per cent of the primary vote before qualifying for any campaign expenditure refunds. Effectively, this means that the four big parties – Liberal, National, Labor and Greens – receive refunds for most or all of their campaign spend, while small parties and independents usually receive no refund at all.

This is a regressive system that penalises small parties and leads to large voting disparities and inequality between the big four and the rest.

Sustainable Australia Party is also very concerned that, unlike the Legislative Council group voting ticket (GVT) in Victoria, WA voters cannot easily choose their own preferences when voting below the line. The current below-the-line compulsory preferential system which requires every box to be numbered is unnecessary and leads to higher informal voting and resentment.

Sustainable Australia Party recommendations for the Committee and WA Government: 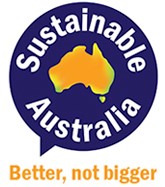