In an ABC Radio interview today, World Vision CEO Reverend Tim Costello says “the [refugee] intake is the pimple on the hippopotamus” and “not really the main game.”[1]

Reverend Costello added “It's actually giving people hope in the camps that they're secure, they're going to be fed, that they don't need to flee - and above all... go back home. That's what they want to do. They just want to go back home, not come here, not go to Europe.” 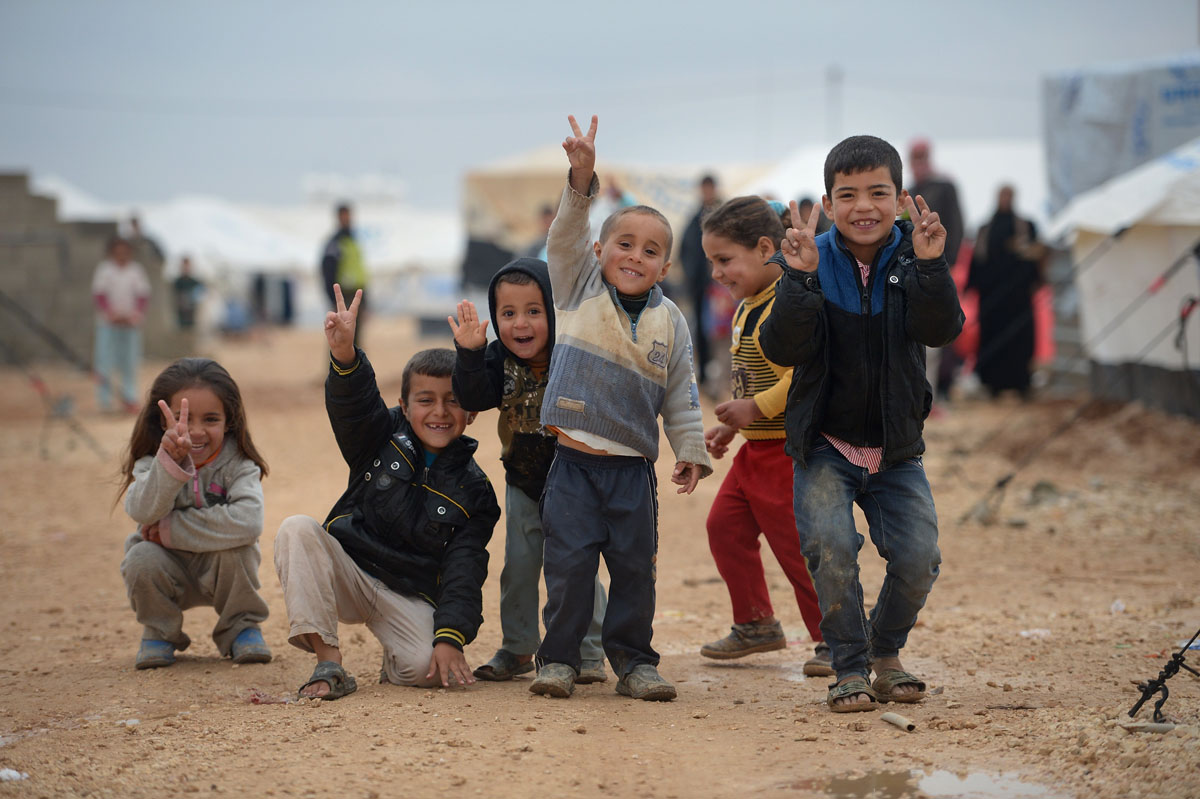 William Bourke, President of Sustainable Australia agrees, saying “Whilst an increased intake should be considered, the current game of moral one-upmanship by politicians is unhelpful and regrettable. The government’s plans to increase the intake by 12,000 will cost a conservative $500 million, or around $40,000 per refugee.[2]

This is now “How many people would $40,000 per year help to live safely in UN camps? According to the UNHCR, a donation of $300 per annum ‘can buy an Emergency Assistance Package to give a family the essentials for survival and shelter’.[3] If we conservatively assume a family is four people, that’s $75 per person. For every one person Australia resettles, we therefore forego the opportunity to help over 500 people in what World Vision’s Tim Costello calls ‘the main game’. Given the scale of the Syrian crisis, $500 million would be better spent helping over 6 million people than 12,000.

”Rather than simplistic moral posturing over increased permanent resettlement numbers, we align with Reverend Costello’s overriding aim to help people live safely now, and ultimately sustainably in their homeland. To achieve this ultimate goal, we also need to address underlying drivers of resource scarcity and conflict in Syria, including rapid population growth.

“Syria’s population has exploded from 3.5 million in 1950 to 23 million today. This growth dilutes natural resources like food and water, and ties into “economic problems, education costs and living costs."[4] At the current extreme growth rate, Syria will reach around 35 million by 2050. This increasing resource scarcity fuels growing conflict between militias and religious groups.

“To help address the global population crisis, Australia should also increase its total family planning and reproductive health services foreign aid from $50 million to at least $500 million immediately and to at least $1 billion by 2020, Mr Bourke added. | ENDS