An east-coast community-focused political party will use the Preserve Gnarabup campaign as part of its drive to contest seats in the South West at next year’s WA election.

Sustainable Australia Party president William Bourke said the five-star resort proposed for the Gnarabup coast was a prime example of WA’s “top-down” planning approvals process that did not reflect the sentiments of individual communities. 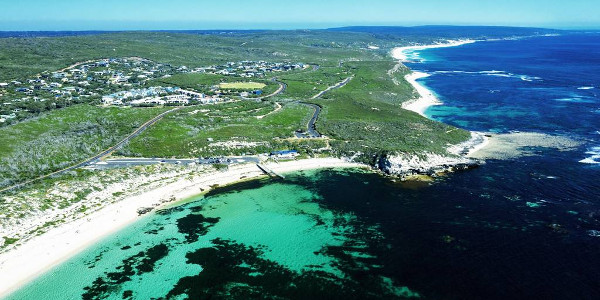 The party has freshly completed a recruitment drive for members, will register with the WA Electoral Commission at the end of the month, and was preselecting candidates now for the South West’s Upper House.

Lower House candidates would be sought to contest electorates such as Vasse and Warren-Blackwood in coming months.

“Being a minor party with limited resources, we are just focusing on the process.

“We regard ourselves as an independent community party on the centre of politics.”

Mr Bourke said the Gnarabup proposal was a “key issue” for the party’s environmental and planning concerns.

“We’re trying to reform the planning system and we are protesting the top-down, developer-led system in WA.”

Full story in The West Australian ($):