In the 1990s Tasmanian state governments introduced a range of progressive planning and environmental laws including the State Coastal Policy, the Threatened Species Protection Act, the Land Use Planning Act and the establishment of the Resource Planning Development Commission (now the Tasmanian Planning Commission) and the Resource Management Planning and Appeal Tribunal. 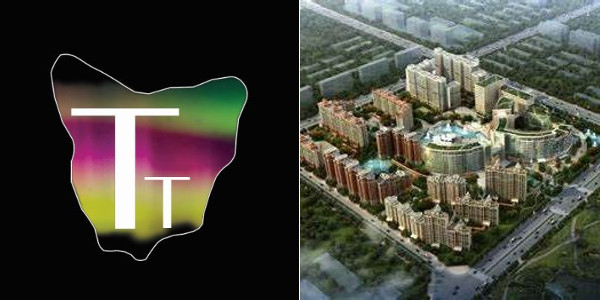 As these laws and institutions were established and implemented it became clear that they would necessarily place limits on development that did not comply with sustainable development objectives and the precautionary principle. It also was evident that the new laws empowered local communities to defend their places from inappropriate development.

In response, various vested interests representing the property developer industry started a public campaign for ‘planning reform’ on the basis of there being too much ‘red tape’. This push became more pronounced around 2010 and was led by the Property Council, Housing Industry Australia and the Master Builders Association.

When the Liberal Party was elected in 2014 they appointed Mary Massina (formerly of the Property Council), to head a ‘Planning Reform Task Force’ while later Stuart Clues (formerly of Housing Industry Australia) became the Red Tape Reduction Coordinator in the Office of the Co Ordinator General while Michael Kerschbaum (formerly of the Master Builders Association) is now a Senior Advisor in the Department of State Growth.

Over the past few years the Liberal government has initiated a statewide Tasmanian Planning Scheme process with the stated aim to provide ‘consistency’ across municipal planning schemes in Tasmania but is ultimately about minimising the role of local government as a planning authority and reducing community appeal rights mainly via increasing the number of exempt and permitted uses in planning schemes.