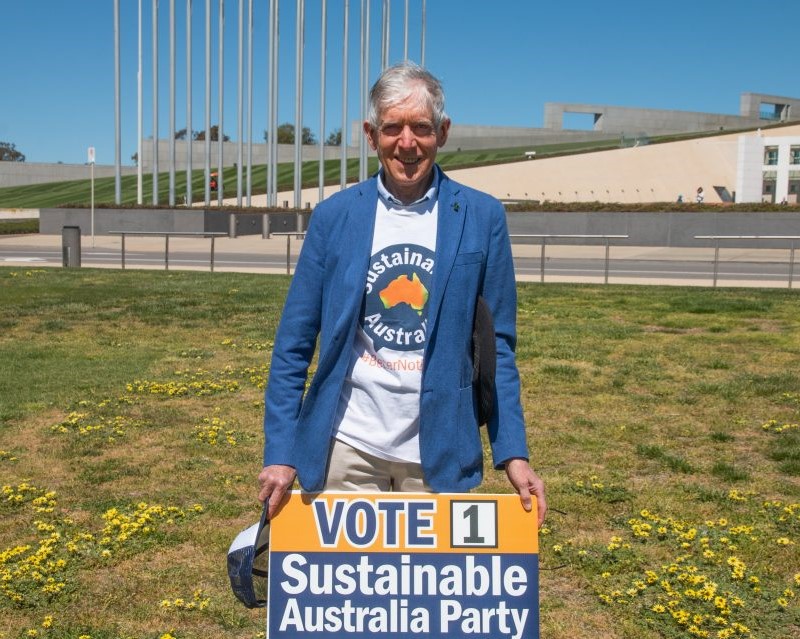 Independent candidates and political parties who get more than 4 per cent of first preference votes at this election will receive $8.62 per vote from the ACT Electoral Commission.

The Sustainable Australia Party has called for this threshold to be removed, allowing all candidates to be eligible for the same public funding per vote.

“The three parliamentary parties effectively have their campaign spending refunded by the taxpayer while minor parties and independents get nothing,” Sustainable Australia Party ACT president and candidate for Kurrajong John Haydon said.

“It’s time to properly fund election campaigns so that minor parties and independents can effectively compete and offer alternatives to the tired ACT triopoly. We face an impossibly steep uphill climb to even be seen and heard by most voters and need a more level playing field.

“This would properly respect the views of people who vote for minor parties and independents. A citizen’s vote for a minor party or independent should not have less value than a vote for a party in power.”