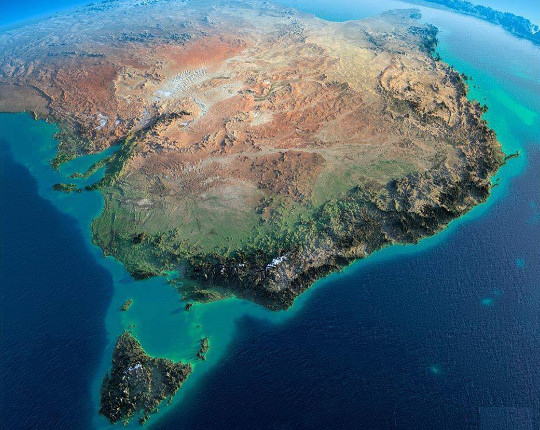 The Sustainable Australia Party says that World Environment Day should be a time to reflect on the ongoing destruction of habitat both around the world, and here in Australia, and what we can do to stop it. 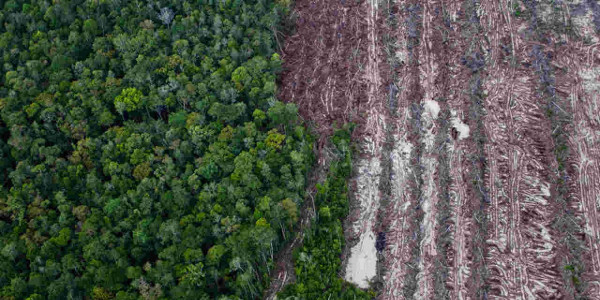 The extent of habitat destruction around the world over the last years, and the rapid decline of so many birds, plants and animals, which are now just half as many as they were only 50 years ago, is unacceptable and unsustainable.

Unfortunately, far from governments and business and environment leaders taking action to put a stop to habitat destruction, it is just as rapid as ever. Indeed there is evidence that during the current coronavirus pandemic, many governments are using the crisis to advance looser environment regulations, hoping their actions will go unchallenged.

Just this week the Alliance of Leading Environmental Researchers and Thinkers (ALERT) reported that the Indian Government has been approving major projects remotely, via video-conferencing, where government officials could not even adequately read the fine print or scrutinise the maps of the projects they were approving. The Indian Government has been watering down its environmental laws to open up forested areas for mining, and to approve big infrastructure projects like dams, highways and ports.

In response nearly 300 conservation scientists and activists wrote to the Indian Standing Committee of the Ministry of Environment. Forests and Climate Change, asking that forest and environment clearances be put on hold during the COVID-19 epidemic.

A former Indian Minister of Environment and Forests, Jairam Ramesh, wrote to the current Minister asking “What is the great urgency in ramming such a far-reaching notification through at a time of grave national crisis?” Mr Ramesh believes India cannot continue to loosen its environmental laws, but must protect its iconic wildlife such as elephants and tigers.

This is just one example, albeit an important one, of the continuing habitat destruction around the globe. On World Environment Day we need to reflect on the damage habitat destruction is causing, and resolve to put an end to it both in Australia and abroad.