The Sustainable Australia Party welcomes the introduction of two anti-corruption Bills into the House of Representatives by the Independent Member for the Victorian Electorate of Indi, Helen Haines. 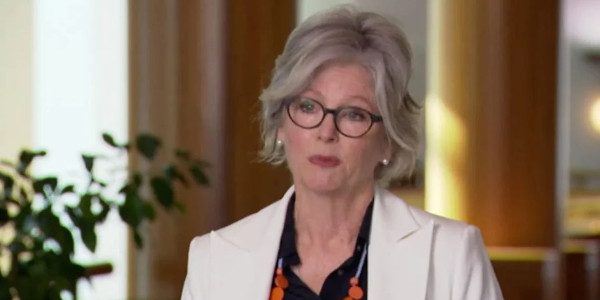 The Australian Federal Integrity Commission Bill 2020 and the Commonwealth Parliamentary Standards Bill 2020 [1] are welcome for two reasons. First, we need a stronger focus on corruption in the Australian political system than we have at present. Revelations at the recent Victorian IBAC Inquiry into Casey Council, which are similar to revelations in previous years about corruption in New South Wales and Queensland by property developer interests, show again that corruption is a bigger problem than many Australians realise.

Secondly, the Bills show that independent or crossbench Members of Parliament can and do raise issues that the major parties are prepared to sweep under a rug. The Federal Government has been promising anti-corruption legislation for two years now. The delay is not for lack of available expertise to design legislation - we have bodies like the Accountability Roundtable, and the Australia Institute’s National Integrity Committee - or lack of examples around the States or internationally. The delay is because their heart isn’t in it. Independent and crossbench MPs are playing an important role in making sure corruption isn’t allowed to flourish.

The Sustainable Australia Party strongly opposes corruption. We believe in a ban on property developer campaign donations, and we believe in a Federal Anti-corruption agency.