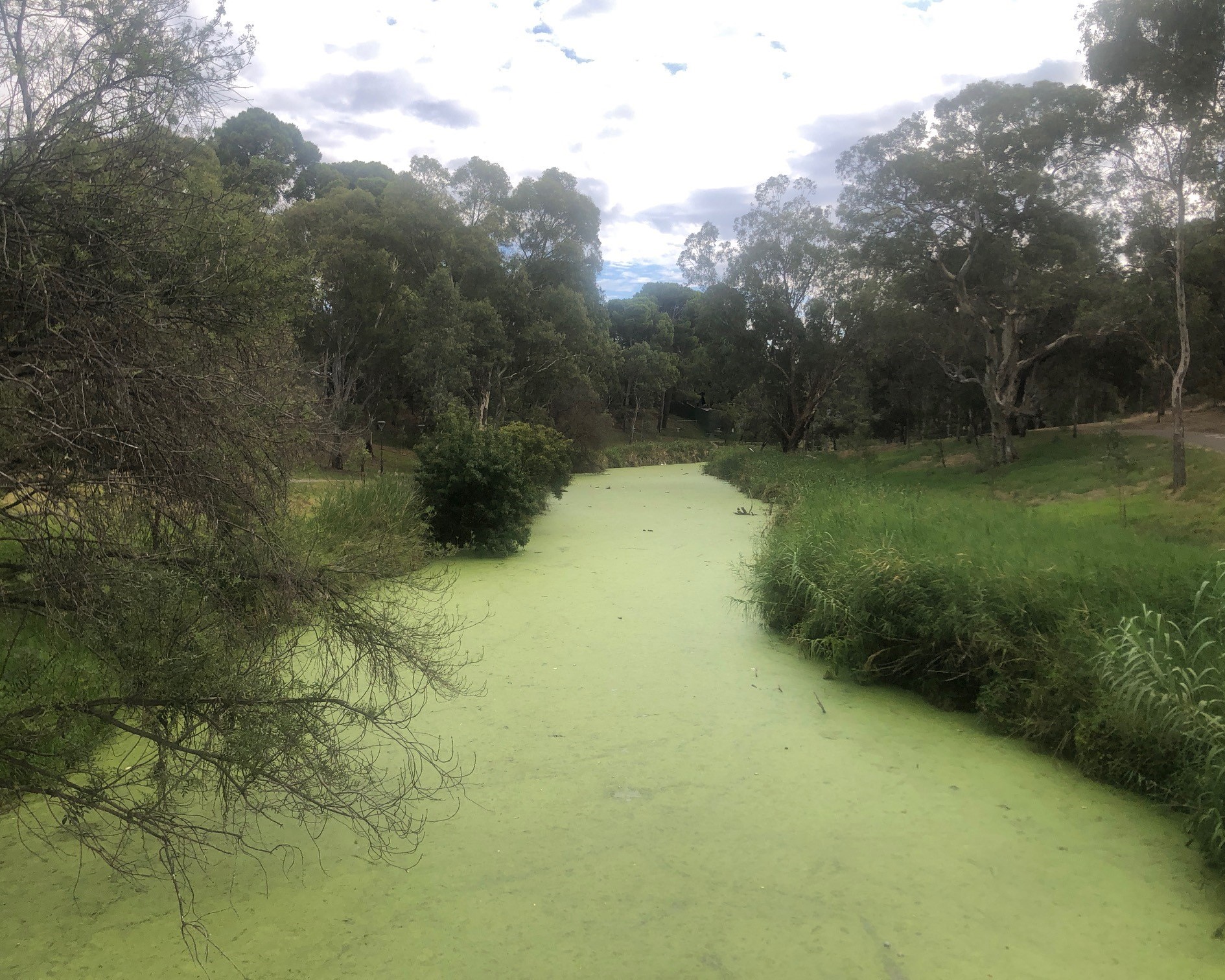 SA Party, running for the Legislative Council, decries the major parties’ neglect of the River Torrens.

In line with the party’s objective to protect our environment, SA Party will vote against the proposed $662 million stadium development in favour of efforts to clean up the river.

“We need a systematic, scientific and independent review of the waterway’s health, followed by swift and well-funded action. The carpets of algal bloom and litter in the river show that the current approach isn’t working.” says Jack Duxbury, SA Party candidate for the Legislative Council.

“You used to be able to swim in the Torrens - now you can just about walk across it. If we want a sustainable future, we need to protect our waterways from pollution and prevent harmful algal blooms.

“The Liberal government proposes a $662 million basketball stadium along the riverbank, but it won’t become much of a tourist attraction if the water is green.”

“The major parties are making weak election commitments that they will clean up the river. They have been in power for the last 100 years – if they cared, they would have ​done something about it.”

“We need a new approach - not a band-aid fix. We will use our vote to restore the health of our river before any development goes ahead.” Mr Duxbury added.