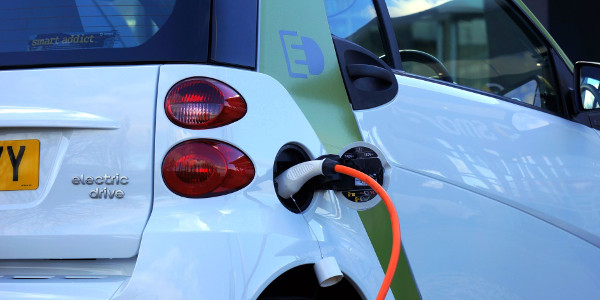 It will of course act as a massive stimulus to the electric vehicle industry in the United Kingdom, and help meet that country’s greenhouse gas emission reduction targets.

The Australian Government, Opposition and industry should follow Prime Minister Johnson’s lead both in making 2020 a year of climate action, and in particular setting a timeline to ban new petrol and diesel vehicles in Australia.

Australia’s lacklustre reaction to the challenge of climate change is a matter of international notoriety, and electric vehicles are no exception. In 2017 BMW’s Australian boss denounced Australia as “like a third world country when it comes to future electric car strategies”.

It is Sustainable Australia Party policy to investigate the feasibility of potential mass production, for Australia and export, of a small-to-medium electric commuter car for urban use, supported by an appropriate charging network.