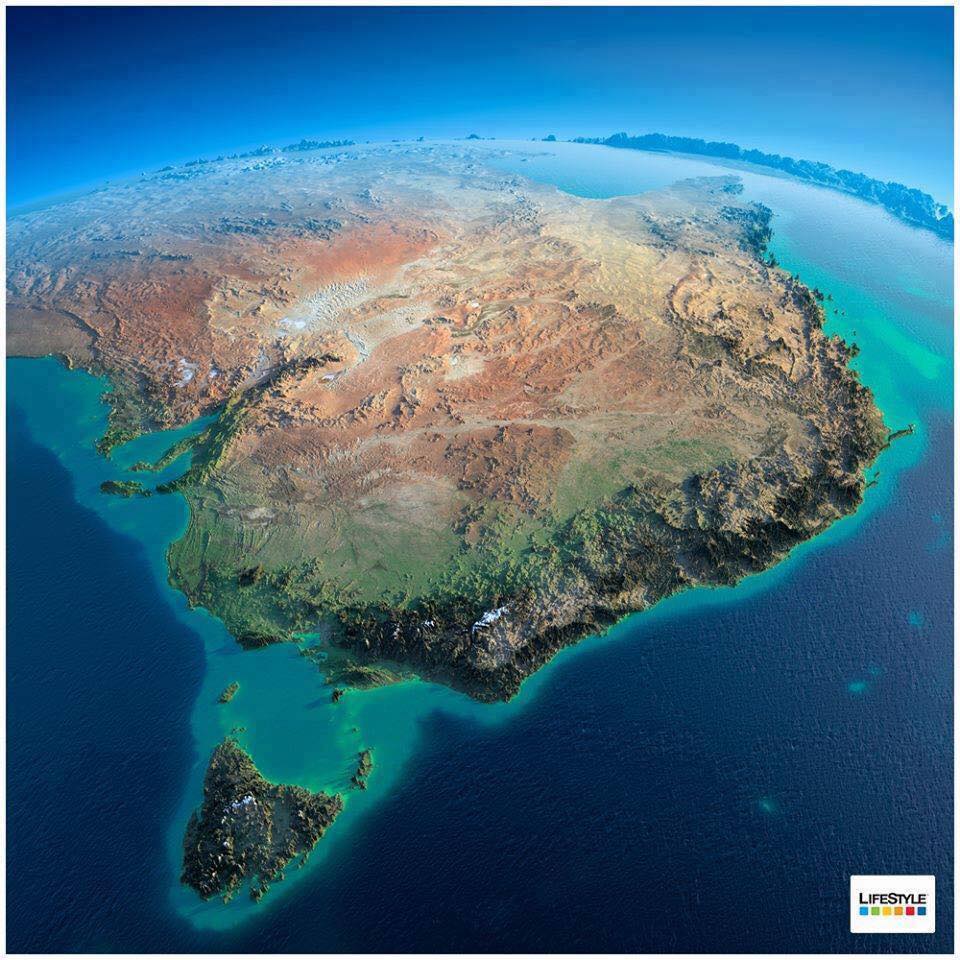 The news that Australia is hitting the 24 million population level decades ahead of predictions is great cause for alarm.

In 2000, then Immigration Minister Phillip Ruddock stated that Australia’s population of 19 million would reach about 24 million by 2050.[1] Just 16 years later, that population target has already been reached and official projections show the nation could have 40 million people by 2050.

Studies show voters overwhelmingly reject this population growth. The most recent survey, conducted by The Australian Population and Research Institute, finds that fifty-one per cent of voters say Australia does not need more people – that’s any more people.[2] Thirty-eight per cent say it does, though nearly half of them want the population to say below 30 million (i.e. grow much more slowly than now). In other words, an overwhelming 67 per cent do not want the population to grow above 30 million.

“Australia should stabilise its population as soon as practicably possible, aiming for a population of around 26 million through to 2050,” said William Bourke, President of the federally registered Sustainable Australia Party.

“To help achieve this we have a two-point plan. First, we should introduce a sliding scale for all government benefits and payments for third and subsequent children, at 50 per cent of the previous child’s payment amount. Second, we should lower its annual permanent immigration program from over 200,000 to around 70,000 per annum, being its average permanent intake level during the twentieth century.[3]

“Population is a local and global issue. Like climate change, population requires local action in order to achieve global outcomes.

“A sustainable Australia is one that is better, not bigger,” said Mr Bourke.