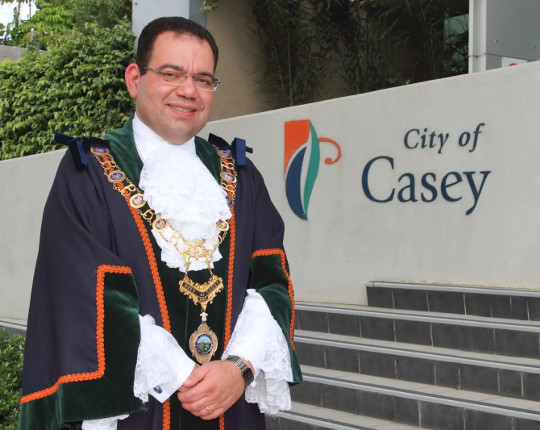 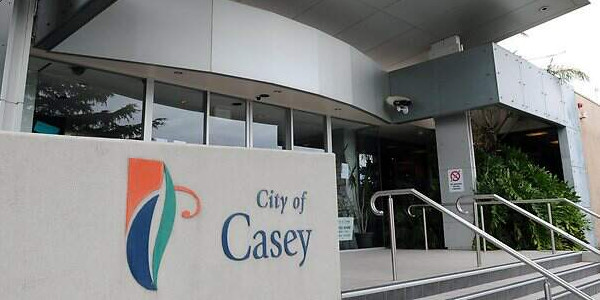 “The revelations during the Casey Council corruption saga are disgraceful; they are an ugly stain on Victoria’s integrity and reputation,” Mr Hayes said.

“I’m not one for sacking councils, but Casey should be sacked – and you have to wonder why it hasn’t happened already.”

It is understood he has support from members of the crossbench and Coalition MPs.

And while the motion is unlikely to force the hand of the government, if it passes it sends a strong message about the growing frustration on the issue.

Local government minister Adem Somyurek has previously said he would wait to hear the findings of the Independent Broad-based Anti-corruption Commission (IBAC) inquiry – that is ongoing – before taking action.

In the interim he has installed independent monitor, Laurinda Gardner, to advise on councillor integrity and oversee decisions.

The main focus of the IBAC corruption inquiry is Sam Aziz who flew to Egypt late last year before the hearings revealed he pocketed $900,000 from Mornington property developer John Woodman.