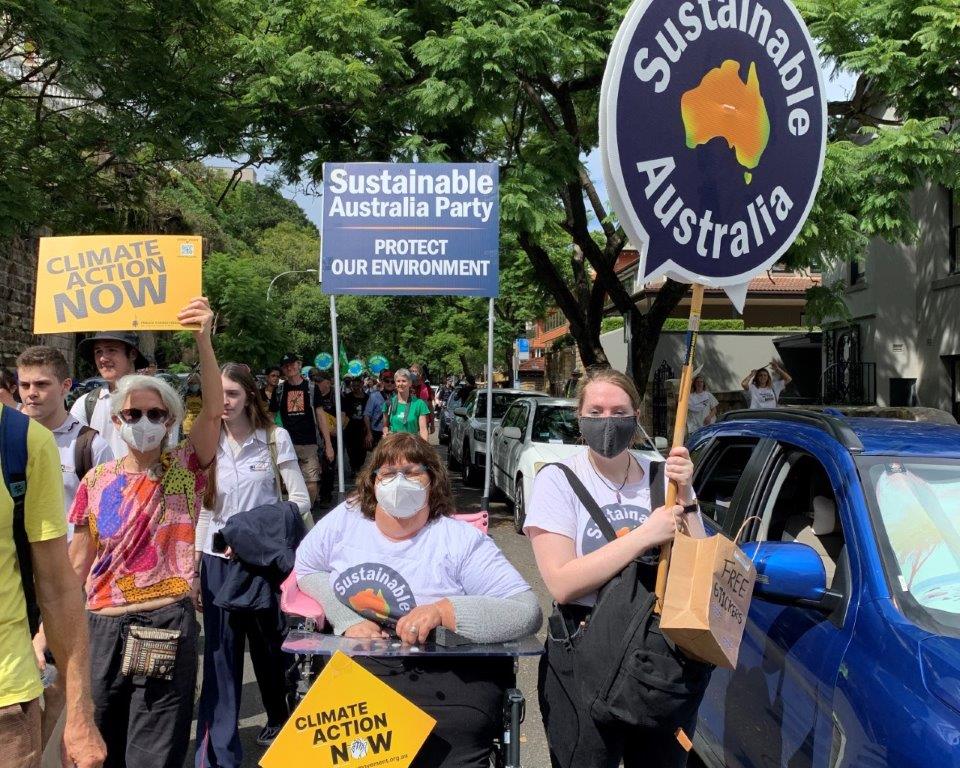 These protests show we won't stop until everyone cares about environmental sustainability...

In the recent weeks Environmental activism and Climate Change Protests have finally (and thankfully) started to emerge from its lockdown coma, and I, alongside some of our members and volunteering (shout out to Matthias Eslick and Ellie Robertson!!) had the privilege of attending the March 25th #ClimateStrike, organised by youth activists School Strike for Climate Activists, where a large group of hundreds marched onto Kirribilli House (the PM’s Sydney summer house) to tell our government we want change! We want a brighter future! And we want clean energy!

It was fitting that the new wave of environmental activism occurs on the shore of Sydney harbour as; to finally use my Social Science degree to use and take you on a brief history lesson, Australia’s first systematic protest to unethical and frankly gross living standards imposed onto the working/ the lower classes by the bourgeoise started in this very harbour!

For example, look to Blue Point Tower at McMahons Pt (google it at your own risk!!) and how it sits like ugly brown blotch on Sydney’s most beautiful harbour. During the 1960s, with Australia’s booming economy and the need for workspaces, a steady invasion began on green spaces and lower-class neighbourhoods to make them into brown-brick concrete-uniform high-rise monstrosities, which ultimately would have created a border of Blue Point Tower’s along our national landmark harbour. It would look even worst than the UTS building near central! Ew!

It was through union effort and participation of all in the community - workers, women, and children, that this overdevelopment crisis was avoided at Sydney Harbour, and so for us at SAP it was a privilege to participate in the ever-lasting defence against economic gains being valued over human living standards and environmental safety, especially in such a historically valuable location and cause!

These protests are proof that we, a collection of people who care, will not stop until everyone cares about Environmental sustainability and the pressing crisis of Climate change, and that if our government is too infatuated with coal energy than we need a change in government!

Lastly, I just want to say, as I saw a long line of high schoolers (and God-bless a number of tiny primary school student in their giant bucket hats) line up to tell ScoMo to ‘f### off’ (direct quote) with a large industrial microphone, I was truly impressed with the bravery and determination shown and expressed. We at SAP, equipped with our new stickers and our new prominent ‘lollypop sign’ as it has now been named, will happily keep marching on when we have such great allies at our side!

The kids are alright. 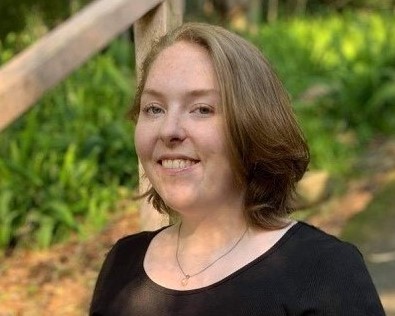