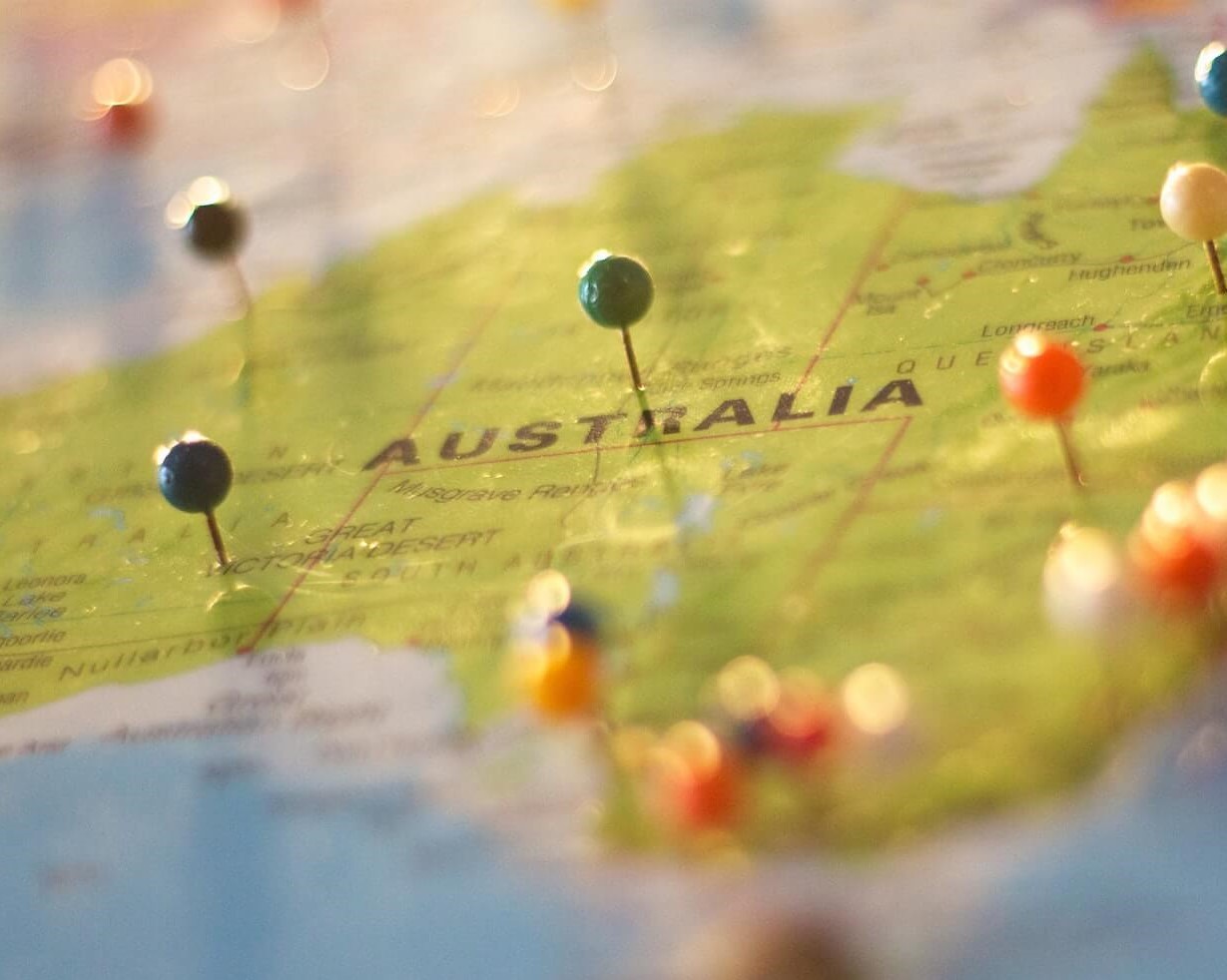 The global and Australian experience is that migrants aim to live where they believe job prospects are best and also where they have relatives. That is almost always in our few biggest cities. Migrants generally don’t aim to live in remote areas and we simply can’t force them to.

Decentralisation has cost governments big dollars over the years, for slim returns.

The public consultations on Sustainable Population run by Population Minister Tony Burke are over. Yet contrary to sentiment in the overwhelming majority of submissions, Minister Burke has rubber-stamped a continued drift to the arbitrary ‘big Australia’ target of 36 million at 2050. That’s another 14 million people.

If I owned Australia’s biggest shopping centres, toll roads or property developments, I’d probably be salivating at the prospect. But what’s in it for 95 per cent of the population?

The reality is that our major political parties are caught between a rock and a hard place, hopelessly conflicted between the will of the people and their big business donors. This makes an outcome that respects the “stop, take a breath” rhetoric uttered by Julia Gillard during the election campaign undeliverable. We now have an outcome that attempts to ‘decentralise away’ the issue. But it won’t work.

Decline in the rural population, or urbanisation, is a global phenomenon and has been occurring for many years. No Australian government has been able to reverse it. Indeed, we know from previous attempts that very little if anything has worked.

Decentralisation has cost governments big dollars over the years, for slim returns.

There are a range of compelling reasons of which short-sighted boosters like new Premiers Ted Baillieu and Barry O’Farrell should also take note.

A key issue often ignored is the mechanisation of agriculture and mining. Our farms and mines produce much more than they ever have, but need far fewer people. Mining for example employs only a tiny fraction of our total labour force - around 205,000 people or less than two per cent of the workforce. Some processes that used to require hundreds of people now require just a few.

If machinery can do the job cheaper, the outcome is obvious. Less jobs. To create further economies of scale in agriculture, many farms have been consolidated.

Don’t get me wrong. There are very legitimate concerns. Some towns and regions, mostly inland ones, are right to complain about their people drifting away to the bigger cities and regional centres. But it’s a complex issue that requires more than slogans like ‘building stronger regions’ and ‘whole of state development’.

For one thing, there are more than enough people in our over-crowded major cities to re-populate regional communities, if only there were the jobs, the water and the infrastructure. The Murray Darling Basin demonstrates the challenge and conundrum of water. There is also the inescapable fact that it costs more per user to build and service roads, bridges, schools and health services in remote and regional areas.

Creative solutions are required in partnership with rural and regional communities, not the stoking of false hope. Perhaps the key for regional Australia is a focus on regional development centred on tertiary education of the Australian population, particularly the youth. Those who study in regional areas are more likely to stay.

Anyone who suggests that immigration is the panacea demonstrates a basic misunderstanding of the issue.

The global and Australian experience is that migrants aim to live where they believe job prospects are best and also where they have relatives. That is almost always in our few biggest cities. Migrants generally don’t aim to live in remote areas and we simply can’t force them to. In the post-election ‘Red Book’ briefing, the Immigration Department told Julia Gillard that no credible policy will stop 90 per cent of future immigrants initially or eventually settling in the capital cities.

Yet let’s pretend for a moment that mass decentralisation was a realistic option. An extra 14 million people in Australia would mean doubling the size of each of the top 50 cities in Australia, including our coastal towns and cities. They are already under great pressure. Older Australians in particular have been fleeing our increasingly over-crowded and less liveable capital cities and placing enormous pressure on services and infrastructure along the coast. Just ask Rob Oakeshott. The backlash against this population cascade out of the capitals is growing.

Chairman of the National Sea Change Taskforce Barry Sammels recently noted that “there is no end in sight to coastal growth, and resources are not flowing with the increase in population. As a result, the challenges facing coastal Australia are impacting on communities in every state, placing at risk the high biodiversity and scenic value of the coastal zone, and the character of coastal settlements.”

A business as usual population growth strategy relying heavily on decentralisation shows that Minister Burke does not even understand the definition of sustainability. True sustainability involves using resources in ways that meet present human needs while preserving the environment. That way these needs can also be met for generations. Remember that we take resources from everywhere, regardless of where we are domiciled. Trying to move ever-increasing numbers of people around Australia is akin to inviting more people onto the Titanic whilst shuffling the deckchairs.

Funding a bigger population by rapidly selling off our finite mineral and energy resources is not just unsustainable; it’s a recipe for economic, environmental and social disaster. What will our children and grandchildren export to keep Australia in the first world? With limited arable land and water, Australians tend to clamour together on our thin green coastal strip. Logic says we need to nurture and protect it, not trash it. Our quality of life and that of future generations depends on it.

William Bourke is President of the Sustainable Population Party.

This article was first published in ABC’s The Drum:
Read More