Tonight, a new arrival at one of the Australia’s major airports will become the 25th million Australian. Whether temporary or permanent this person will head into one of the major capital cities, either Sydney or Melbourne. 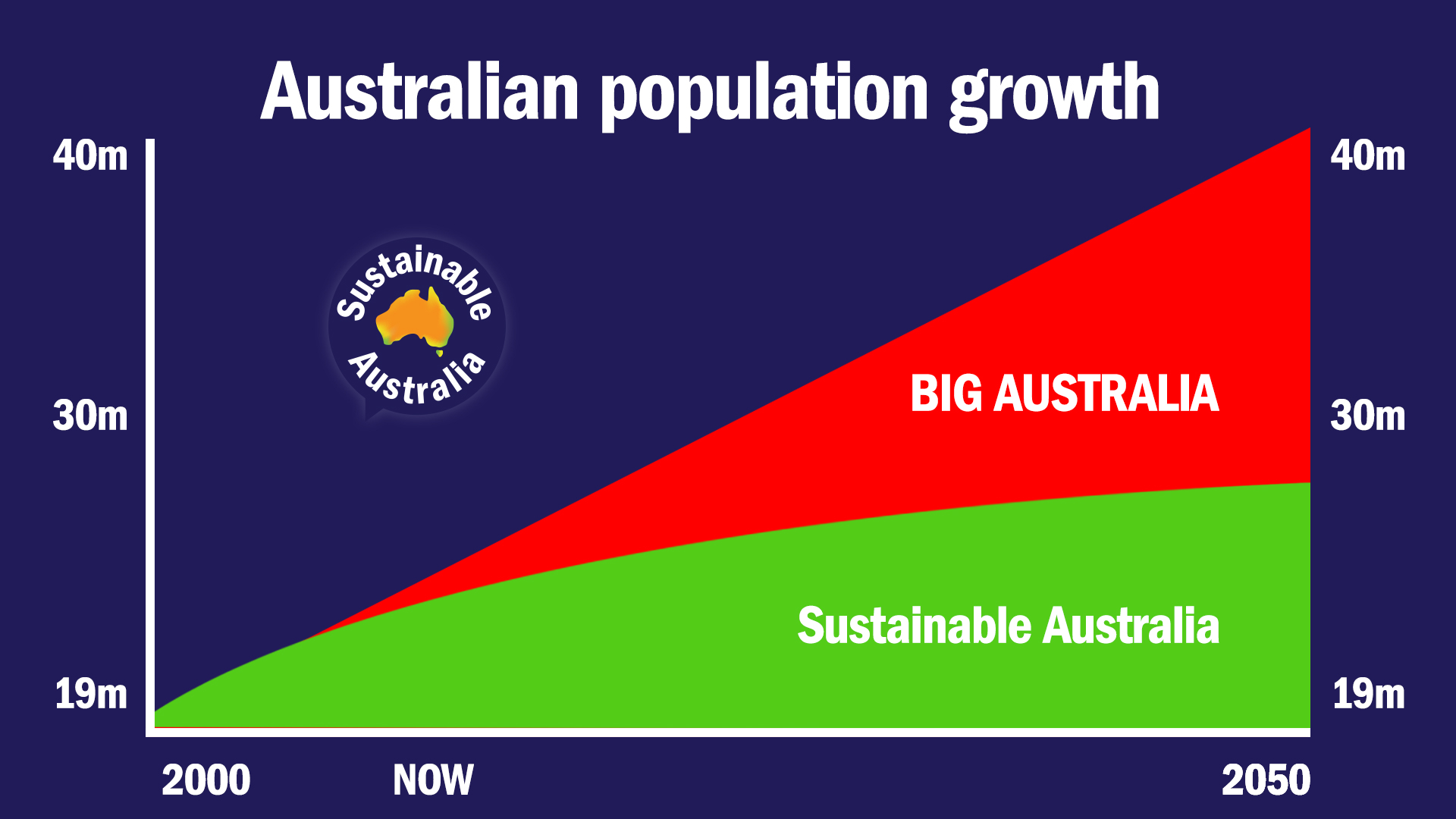 The significance of this number is not just merely the issue of overcrowding.

"The rapid growth of our population has been without proper planning or policy. Doubling the number of Australians from 2000 to 2050 demands a doubling of infrastructure and having reached this number so quickly it will be impossible to deliver in Australian cities. The increasingly obvious reason is that our cities have reached diseconomies of scale,” said William Bourke, President of Sustainable Australia Party.

A Productivity Commission report made this very clear two years ago in its 2016 'Migrant Intake Into Australia' report. It said:

"Physical constraints in major cities make the costs of expanding infrastructure more expensive, so even if a user-pays model is adopted, a higher population is very likely to impose a higher cost of living for people already residing in the cities."

Sustainable Australia rejects the bipartisan agenda to double Australia’s population to around 40 million by 2050 based on the existing pressures on housing, schools, hospitals, transport and the environment.

"We call on the federal government to return to the long-term average of 70,000 migrants per year. This is not about John Howard’s 'we will decide who comes here' or Pauline Hanson's 'stop Asian and Muslim immigration'. This is about a better, not bigger Australia,” said Mr. Bourke.