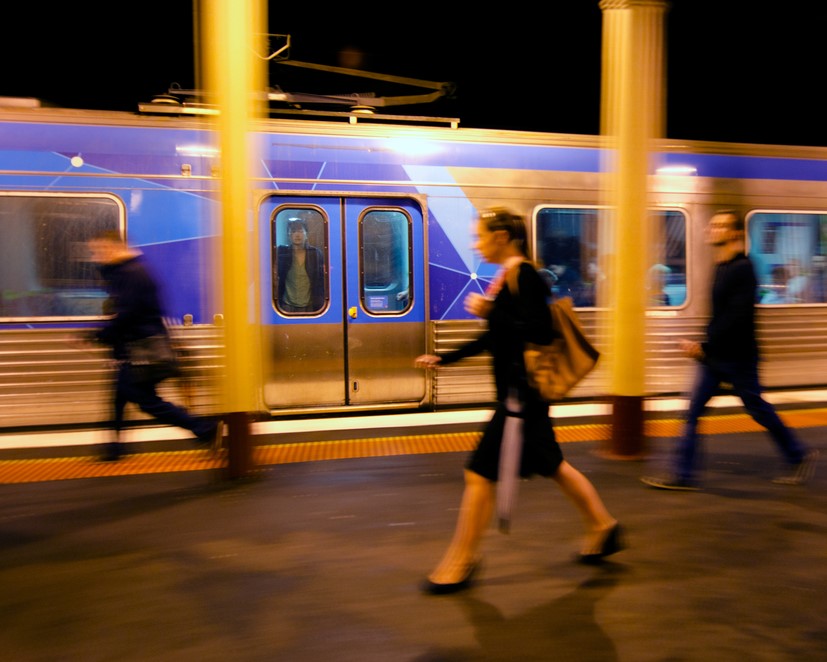 Prioritise the most ecologically sustainable and congestion-free public and private transport systems.

"According to the Royal College of Physicians the early deaths of around 29,000 people in the UK each year are linked to particle pollution, which is more than the 23,500 premature deaths attributed to nitrogen dioxide." BBC News

"If Australia has any hope of achieving net zero emissions by 2050...a transition to electric would be required in a space of about 10 years – a feat that requires a plan." The Guardian