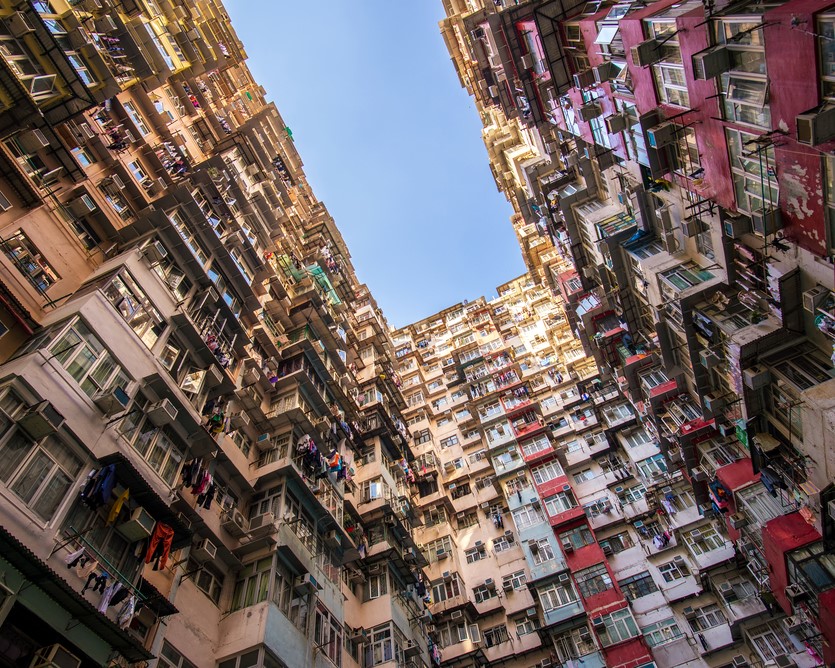 Population growth is a key driver of overconsumption worldwide. By stabilising their populations through voluntary family planning and empowerment of women, nations help protect their food, water and energy security, improve infant and maternal health, maximise resilience to climate change, avoid labour exploitation, and free up investment for sustainable development. 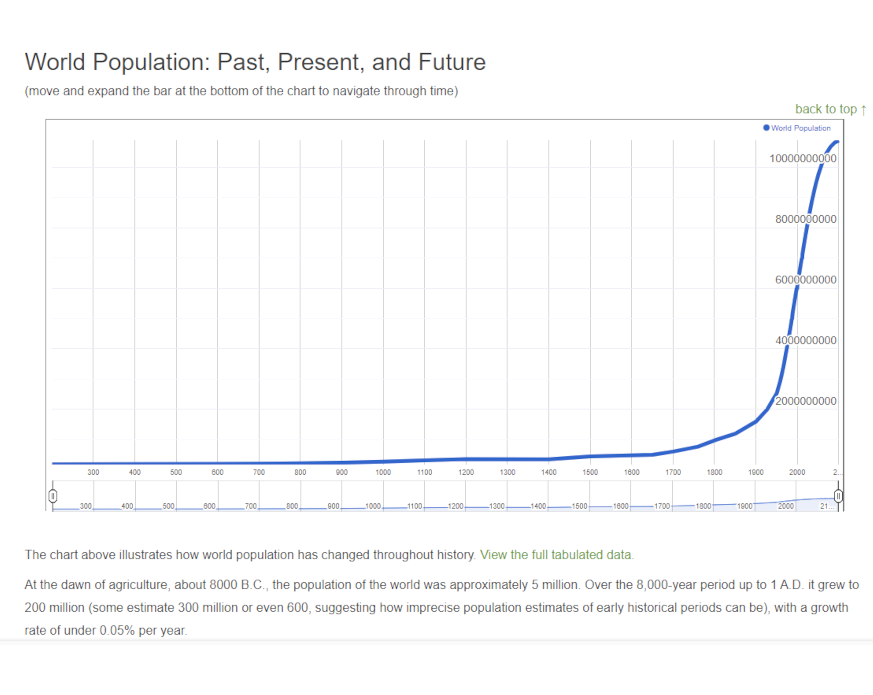 Provide leadership and support to countries experiencing rapid population growth, in order to help stabilise global population as soon as practicable, being at the United Nation’s low peak variant of around 9 billion by 2050.

"Some argue that it is not the numbers of people on Earth that count, but rather the way we consume and share. Whatever the politics and economics, the gross consumption level of billions of humans is, surely, the main cause of planetary change, especially since 1950." The Conversation