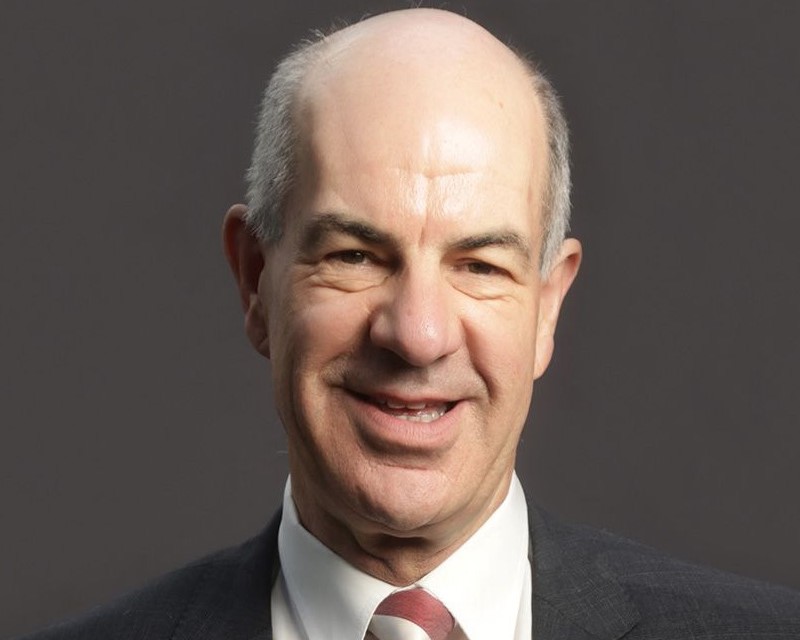 The Sustainable Australia Party has appointed Kelvin Thomson as its National Media Spokesperson. 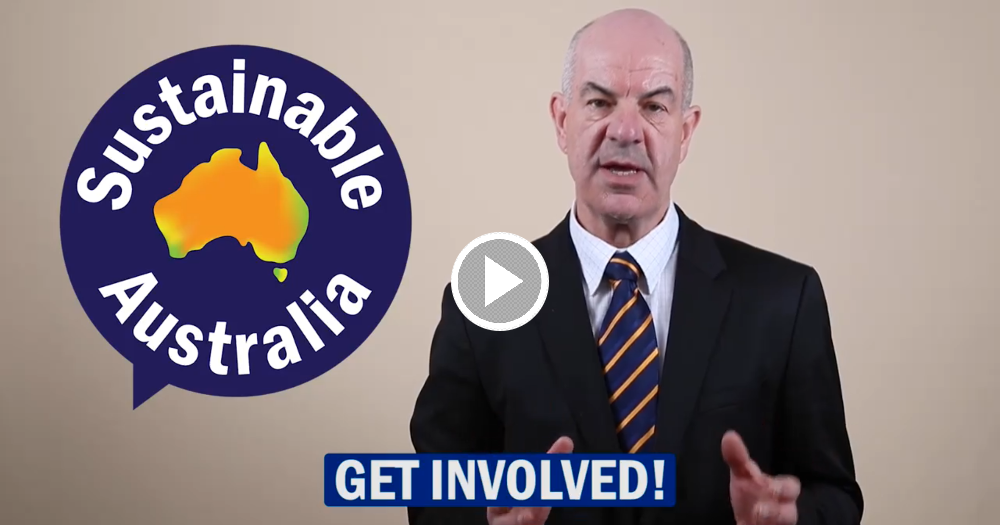 Kelvin served as the Australian Labor Party Member for Wills in the Federal Parliament for over 20 years from 1996 until the 2016 Election. Prior to that he was Member for Pascoe Vale in the Victorian Parliament from 1988 till 1996, and a Councillor for the City of Coburg from 1981 till 1988.

Kelvin has extensive knowledge of all three levels of government. He has extensive campaign experience – he stood for public office 12 times in his career and was successful on each occasion – and policy development experience, having been Shadow Minister for the Environment, Parliamentary Secretary for Trade, and Chair of the Joint Standing Committee on Treaties, amongst a wide range of parliamentary roles.

Kelvin played a key role in kick starting the population debate in Australia 10 years ago, with a speech he gave in Parliament in August 2009, and with a media release he put out in September 2009, in response to Treasury figures showing that Australia’s population would be 35 million by 2049, a massive jump from the previous projection of 28 million by 2049, made just a couple of years earlier. He described this as a recipe for environmental disaster and called for population reform.