Sustainable Australia Party (SAP) is an independent community movement from the political centre, with a positive plan for an economically, environmentally and socially sustainable Australia. SAP supports a science and evidence-based approach to policy.

We are running candidates in both North Sydney Council Wards, so all voters have an opportunity to protect our environment, stop overdevelopment and stop corruption - amongst may other things. 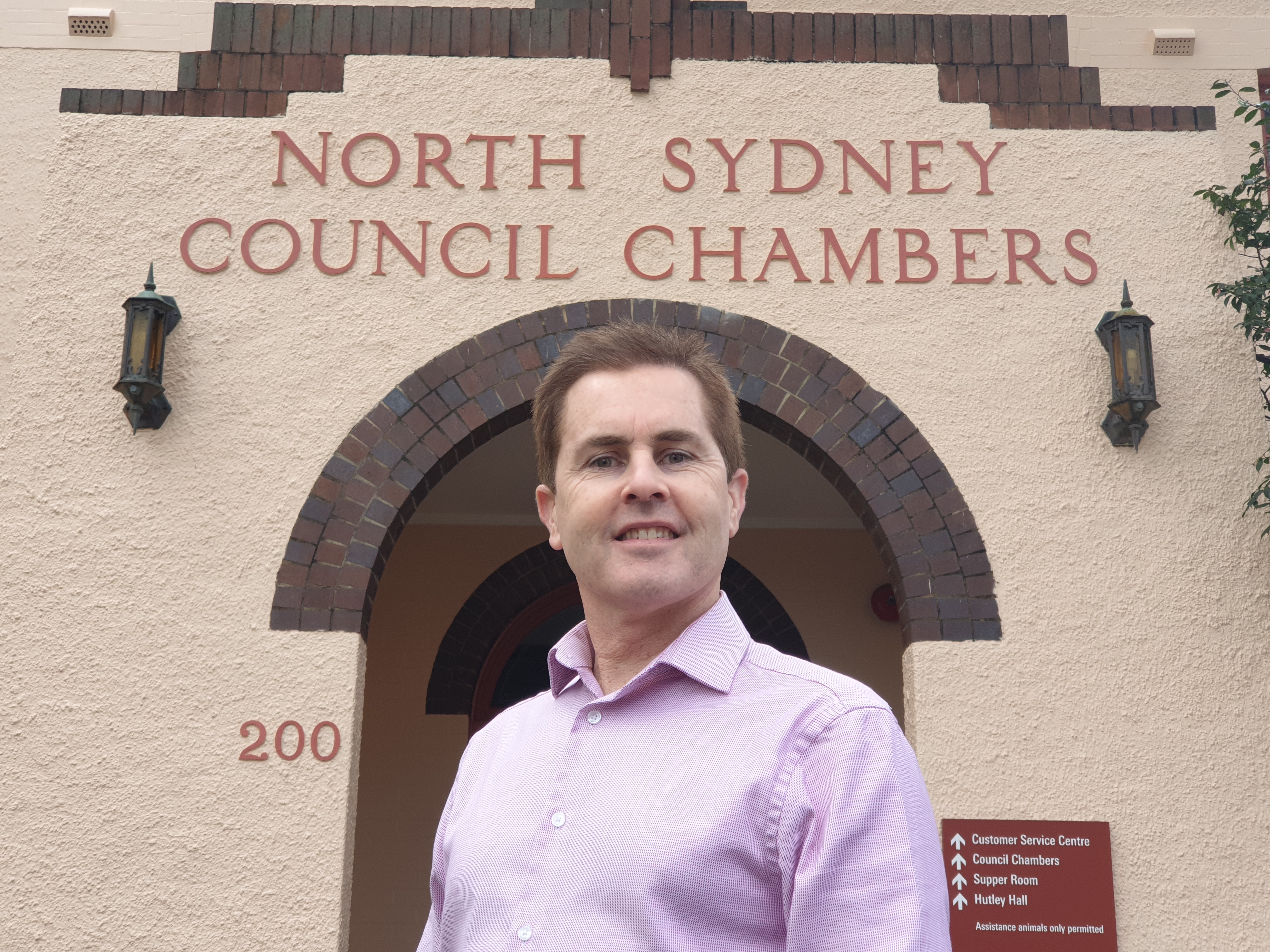 William is the founder and president of Sustainable Australia Party, which is based in Crows Nest.

William has lived in the North Sydney area for around 20 years, including Wollstonecraft and North Sydney. He enjoys nature, bushwalking, beaches, running and travelling. He grew up on the urban fringe with bushland as his extended backyard and weekend recreation. He wants to ensure that we fulfil our primary moral responsibility to pass on an economically, environmentally and socially sustainable Australia to our children and grandchildren.

William believes that North Sydney Council needs a reboot, with fresh ideas and far greater community consultation on issues such as green space, overdevelopment infrastructure and services. He is particularly concerned about rampant overdevelopment across the Council area - facilitated by a planning system that favours the high-rise property industry - and the lack of pushback from current so-called 'independent' councillors to the agenda of the Liberal/National State Government and the property lobby. 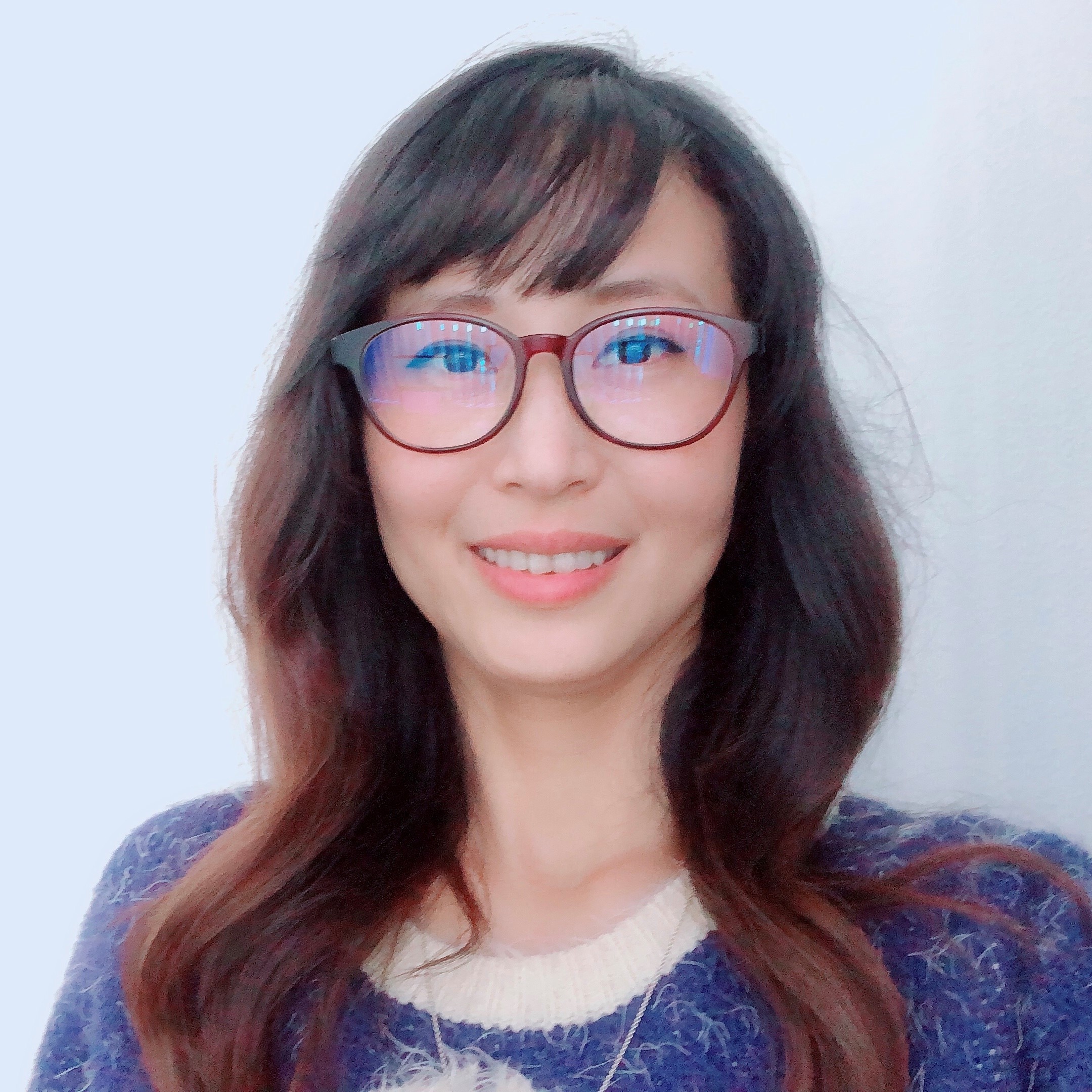 Hana has lived in the North Sydney Council area for over five years. Following a career in photography and tourism, Hana currently works in childcare on the Lower North Shore. Her other passions include health care, meditation, yoga, travel and good coffee.

Hana is running for Sustainable Australia Party in this North Sydney Council election to help protect the quality of life we enjoy on the Lower North Shore and ensure that residents' views are properly considered in all Council decisions, particularly when it comes to planning and development issues.

Gillian (Jill) has lived in the North Sydney Council (NSC) area since 1972. A nurse by professional, Jill has worked at private practice on the North Shore in both gastroenterology and aged care. Jill has also been involved in many community activities in the NSC area including volunteering at the Neutral Bay community centre and many walking groups. She is passionate about walking in our local green space and enjoys the healthy living and social interaction this brings.

Originally from the UK, Jill was originally attracted to live in the NSC area by the friendly, village-like-atmosphere and heritage buildings - which she believes we are now losing due to rampant overdevelopment.

Jill has many ideas we can adopt to improve the lives of senior citizens, including more affordable (and free) senior citizen community events such as fitness and healthy living classes, movies and other social events. 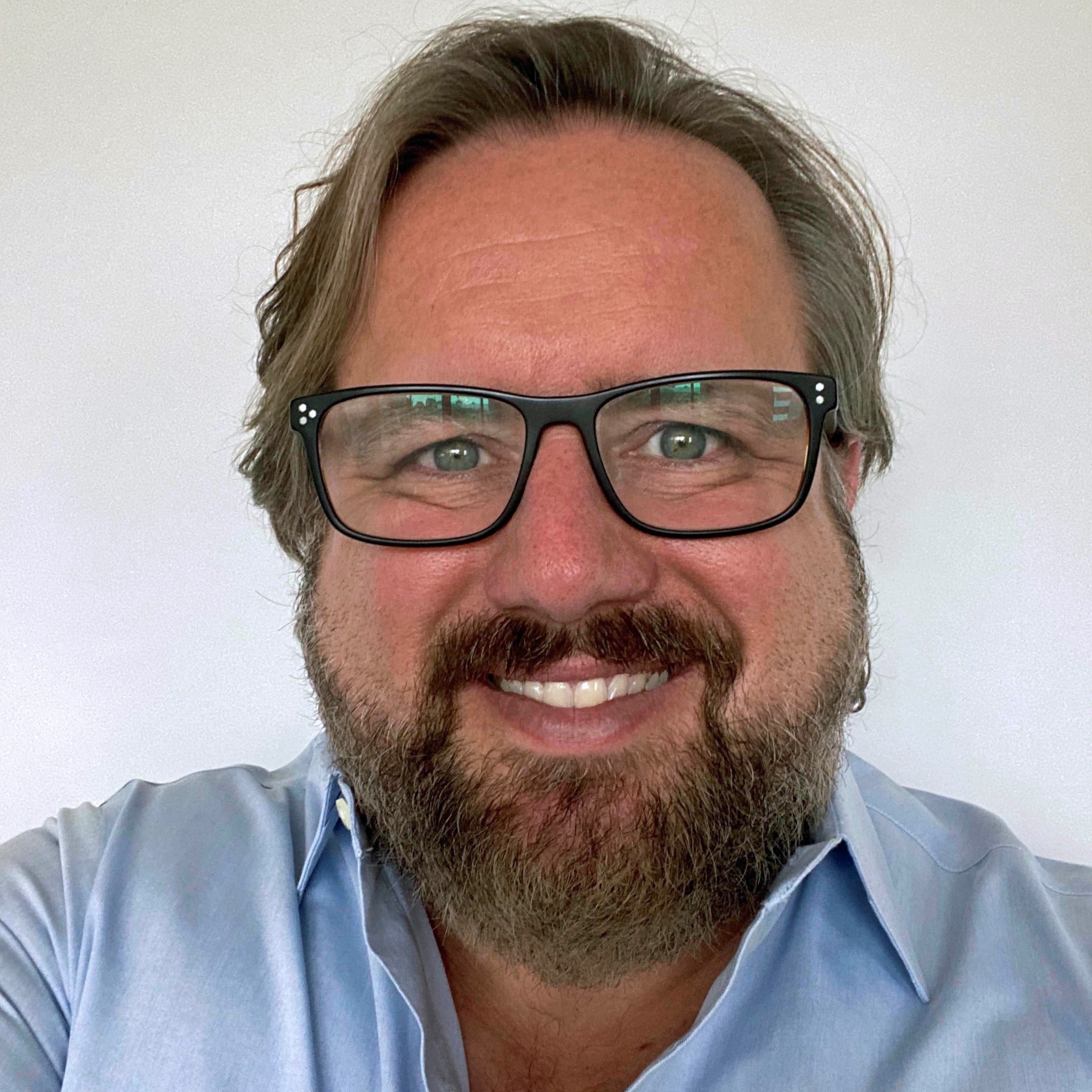 As a local resident and local business owner, George wants to see best outcomes for the local region. With a background in Sustainability focussed Design & Construction, he has a long standing fascination with the natural world. Born and bred in Sydney he is passionate about our city and loves the balance between natural and built environments it has to offer.

Wade’s early years were spent in rural communities in NSW and Queensland.  He moved to Sydney to attend night school and gain admittance to Sydney University. He lived in North Sydney while studying Maths and Science (B.Sc.). This was followed by a M.Sc. at Uni. NSW. After working for over a decade in the chemical industry, he gained a Master of Business Administration (MBA) at the prestigious IMD, Geneva, Switzerland.

After returning to Sydney, Wade established an Environmental, Health and Safety consulting company. He is the director and main shareholder with over thirty years’ experience in the environmental industry.

Wade feels strongly about environmental and economic issues and how they impact on future generations. He has experienced the outcomes of good management and mismanagement in Australia and overseas. He has seen how the local environment and the economy has been managed sustainably to benefit all citizens, e.g., in Switzerland.

Sustainability takes work and long-term thinking, not short-term responses to vested interest groups. It is possible to have excellent environmental outcomes, plus a strong economy, providing full, high quality, rewarding employment for future generations. Here, in North Sydney, this is achievable.

Bob has degrees in Engineering, Psychology, and further qualifications in Marketing and Business Management. Currently Bob runs his own consultancy specializing in International Marketing.

Recently Bob has completed projects describing the business opportunities in Australia for a European Government, around A Circular Economy and The Possibilities of Hydrogen.

Bob is a strong advocate for a better Australia, less wastage of resources and exploiting the possibilities of the shift to clean, renewable industries.

Kel is a retired educator, and a proud, long-term resident of the Whaling Road precinct of North Sydney.

He well remembers how a few years ago, the current NSW State Government tried to do away with Councils, including ours. And then, having failed at that, proceeded to disempower them by taking over their legitimate planning powers.

“We live in a very special part of Sydney,” he says, “and what we have is precious. At the moment, it feels like we are under siege: new toll roads, freeways, tunnels, marina developments, the takeover of our parklands, and massive overdevelopment generally. Always more more more.

“We need a Council which will stand up to developers, and the State Government, and represent us, and the things we cherish. Keep North Sydney a place for people!”

Michael lives in Crows Nest having moved from Greenwich 11 years ago. He has a Degree in Building Science and is a self employed consultant in the Project Management and Built Environment space, in which he has worked for over 40 years. An area of significant interest in business is Economically Sustainable Development and environmental issues. Michael is passionate about climate change and ensuring this generation passes on a better planet to his children and grand children.

Michael has three adult children who all attended school in North Sydney. He has a strong community focus having been involved with kids basketball and rugby in North Sydney and Lane Cove.

Michael played rugby for Queensland and also played in France and the US. He has travelled extensively through the US, Europe, South America, India and Africa.

Contact our candidates via the North Sydney Council campaign page.