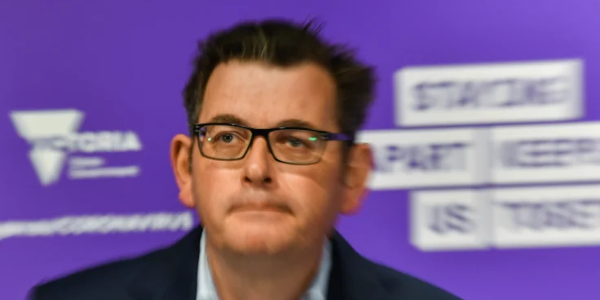 Liberals and Nationals are convinced the 12-month timeline for the extension is a "power grab" by the Andrews' government and not based on medical advice.

A lack of support among the crossbenchers and the opposition puts Premier Daniel Andrews under pressure to compromise on the plan, with the government requiring 20 votes in the upper house to pass the legislation.

However there is enough support on the crossbench for three or even six more months of emergency powers to suggest that a compromise deal is possible...

“The government needs to go back to the drawing board and completely rethink this legislation," Mr Hayes said.

“The extension of another entire year is a huge overreach.”

Full story in The Age: