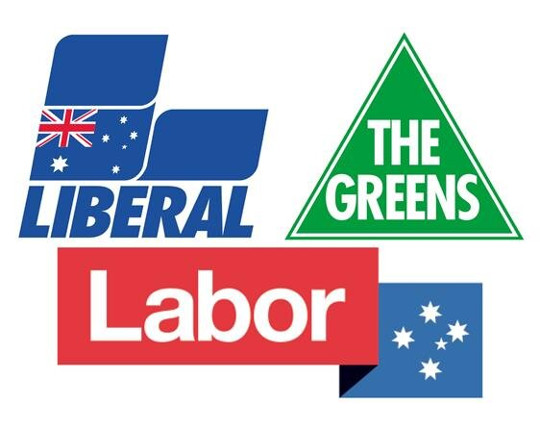 Despite the constant assertions from the ACT Labor-Green alliance that they run a ‘progressive’ government, one simple fact undermines this – the ACT election funding system.

The ACT Electoral Commission website[1] states that “Election funding is available in an election to registered political parties and non-party candidates” - at $8.62 per vote.

But there’s a big catch.

Funding only happens if the political party or independent receives at least four per cent of first preference votes cast in the electorate.

The Liberal, Labor and Greens parties know that few minor parties and independent candidates achieve more than four per cent of the vote, so have deliberately set the rules to ensure minor parties will likely not receive any funding at all. The inability to receive funding for campaign expenses inhibits their ability to campaign and compete on a level playing field.

The three parliamentary parties effectively have their campaign spending refunded by the taxpayer – while minor parties and independents get nothing.

There is nothing progressive about rigging the political funding system to keep out minor parties and more diverse community voices. It is a type of political gerrymander and has entrenched a vicious circle of power in the ACT. The system is not just regressive, it is systemic corruption designed to avoid competition for the big three ACT political parties.

John Haydon, Sustainable Australia Party ACT president and candidate for Kurrajong said “The election funding system is set up by the parties in government to enrich themselves and starve the minor parties, which is a deliberately unfair rorting of the system.

“The ACT Legislative Assembly must legislate to remove the four per cent primary vote threshold for public funding of political parties and independents, so that all candidates attract the same public funding amount per vote.

“This would properly respect to the views of people who vote for minor parties and independents. A citizen’s vote for a minor party or independent should not have less value than a vote for a party in power.

“It’s time to properly fund election campaigns so that minor parties and independents can effectively compete and offer alternatives to the tired ACT triopoly. We face an impossibly steep uphill climb to even be seen and heard by most voters and need a more level playing field.”