With up to 26 per cent of the entire Australian workforce – or 3.4 million people – set to lose their jobs as a result of the coronavirus pandemic[1], the Sustainable Australia Party has called for a balanced debate on population and immigration. 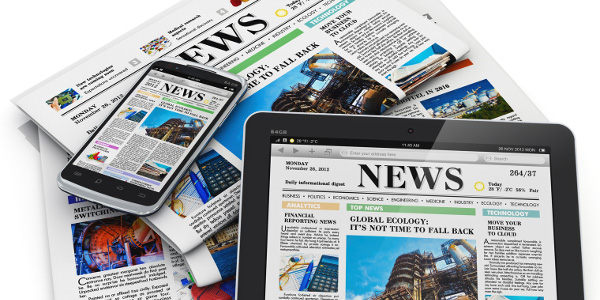 The past few weeks has seen the relentless publication of pro-high immigration opinions and articles published in the mainstream media, with few if any voices offered an opportunity to respond or advocate for a more moderate immigration intake.

The latest example, in the ABC, gives a national platform to a property industry lobbyist Shane Geha.[2] Dr Geha specialises in urban land rezoning and planning for high density apartments – the sort of business that benefits greatly from the demand generated by high immigration, but as New York’s disastrous experience indicates, is not good for our health.

Kelvin Thomson - former Labor Party Shadow Minister for the Environment in the Federal Parliament, who is now the national media spokesperson for the Sustainable Australia Party – said: “The lack of coverage for the case for lower and sustainable immigration in the mainstream media is disturbing, especially given the current employment crisis.”

“Whilst high immigration fuels headline GDP, it has not improved per capita GDP or individual living standards. It has had a negative impact on wage growth, the environment and housing affordability.

“The hollowing out of manufacturing has seen a big rise in service and construction industry jobs which don't produce the wealth needed to lift per capita living standards. Whilst more people makes a bigger cake, we each get a thinner slice. The claim that immigration has saved us from recessions is about as credible as suggesting we annex New Zealand in order to grow our economy.

“Politicians have become too reliant on the property industry for economic growth, which is unsustainable and a recipe for corruption.

“We need secure jobs via a more diverse economy. It’s time to stop overdevelopment and excessive speculation in the property industry. We need to re-allocate our excessive property speculation into more productive investments in our factories, farms and small businesses.

“The COVID-19 pandemic tells us that we need to re-set our immigration levels and create a more self-sufficient, sustainable and healthy Australia.

“A return to the twentieth century average immigration intake of 70,000 per year – from around 180,000 now – is urgently required if we are serious about prioritising Australian workers, future wage growth and our broader wellbeing.

“It’s time the media – especially the publicly funded ABC - stopped presenting only one side of the population debate.”