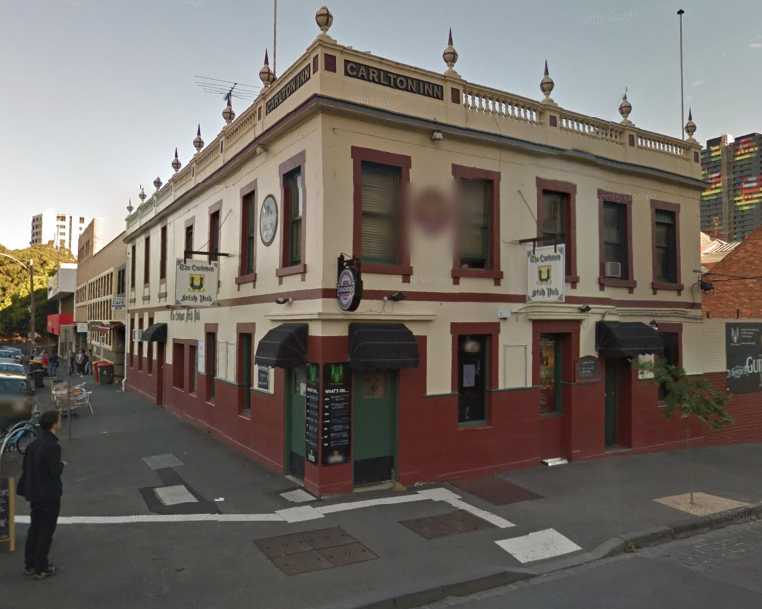 A state MP wants an inquiry to look at the “lost” heritage homes and buildings of Melbourne. Sustainable Australia Party MLC Clifford Hayes is pushing for a Parliamentary investigation amid concern that Victorian heritage laws are too weak.

“When developers brazenly demolished the Corkman Hotel, Melburnians were appalled,” he said.

“The Planning Minister (Richard Wynne) thundered that he would make them rebuild it brick by brick, but regrettably, that was an empty threat.”

If that were an isolated example of Melbourne’s heritage being demolished while the government and the parliament turned a blind eye, that would be one thing. But it is not.”

Mr Hayes will move a motion on Wednesday in the Legislative Council for an inquiry to consider options for creating a heritage tribunal to hear appeals, and increasing penalties for illegal demolitions.

If approved, the inquiry would also look at issues like population policy, house prices, rental costs and environmental sustainability.

“They are relics of a golden era, and one of the few things we can cling to when we remember the days of quarter-acre blocks, backyards and open space,” he said.

The above opinion piece appeared in the Herald Sun on 28 October 2020 as follows: 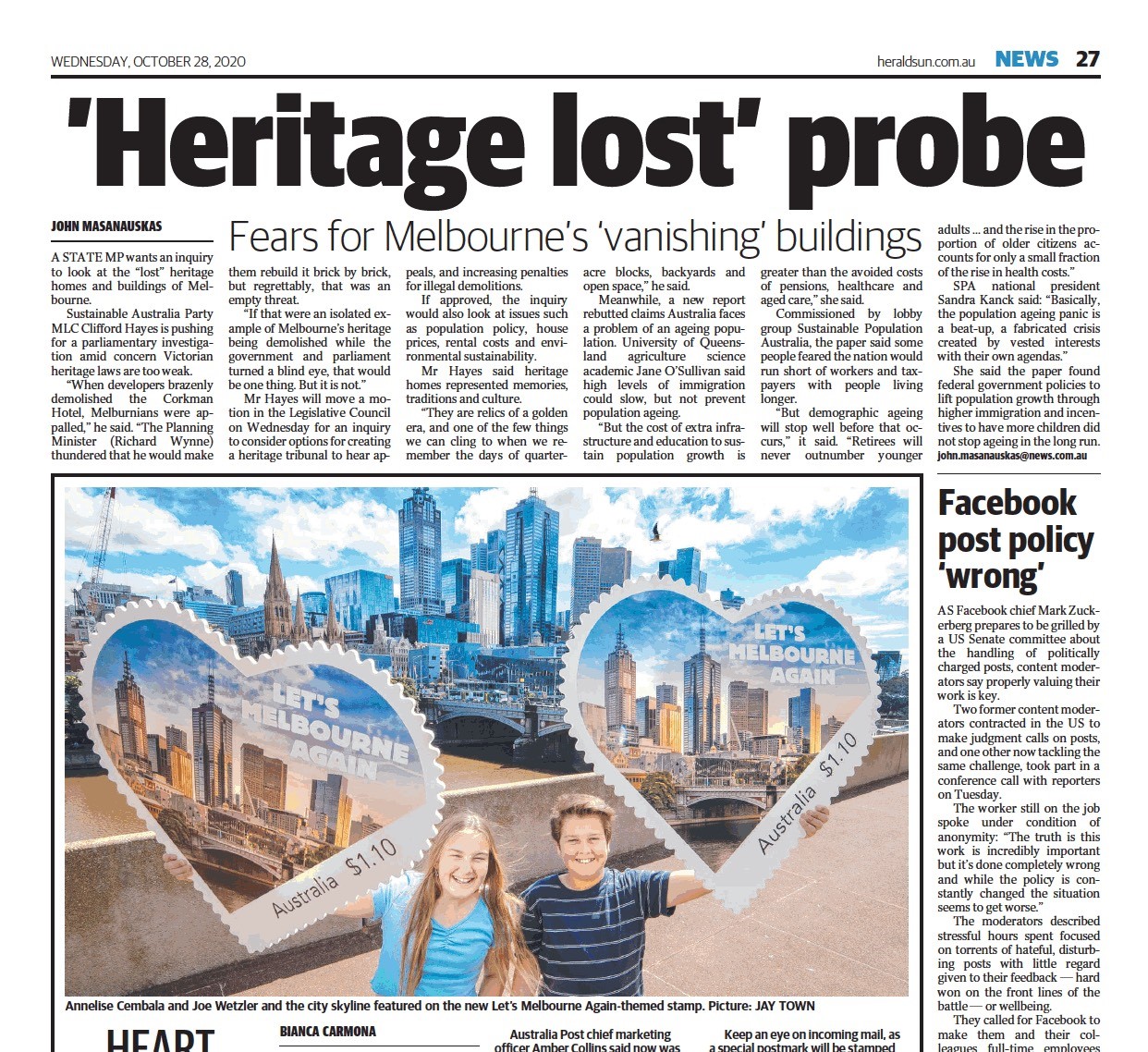