Victorian Premier Daniel Andrews has defended the need to extend the state of emergency by another year, describing the measure as an "insurance policy". 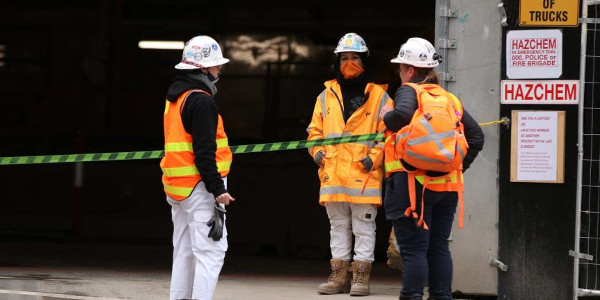 His Government is facing a political challenge to extend its state of emergency powers as the Opposition and a raft of crossbenchers vow to oppose the bill in its current form...

Bill opposed by many but some crossbenchers open to changes

Out of 40 seats in the Legislative Council, 11 are held by the Opposition and 12 by crossbenchers.

Sustainable Australia Party MP Clifford Hayes said on Twitter he was not satisfied with the current proposal, adding that an extra year was "an extraordinary amount of time for a government to be making unchecked decisions without scrutiny of Parliament".

Full story in the ABC: