MEDIA: 2GB - Where to from here for our relations with China 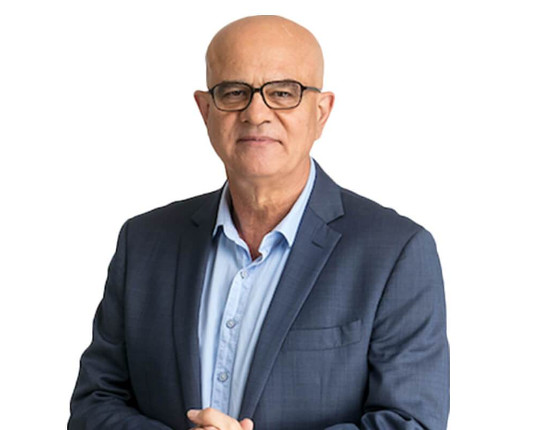 The relationship between Australia and China has tensed further after a Twitter post shared by China’s Foreign Ministry spokesman Zhao Lijian shows a doctored image of an Australian soldier holding a knife to an Afghan childs throat.

The Tweet is the latest in the highly publicized battle between the two nations.

The Hon. Kelvin Thomson joins John Stanley to discuss how the situation developed to this point and how he thinks Australia should approach China in the future.

To hear the conversation go to: 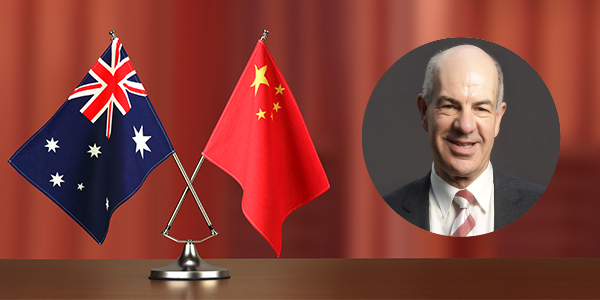