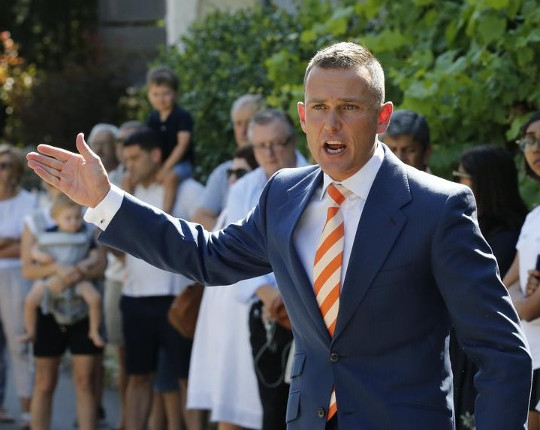 Sustainable Australia’s Senate candidate in Victoria, Georgia Nicholls, says the big parties have no intention of addressing the causes of the housing affordability scandal, which sees young Australians locked out of home ownership in their own country.

Ms Nicholls says, “Our immigration intake is currently over 200,000 per year, almost triple the long term average of 70,000.

Proposed foreign investment in the country’s residential real estate market surged to $34.7 billion in 2013-14, up from $17 billion in the previous year, according to the Foreign Investment Review Board (FIRB)[2].

China topped the list of real estate approvals, with $12.4 billion, twice that of the United States.

The Economist magazine estimated that Australian house prices are overvalued by more than 30% as of Q3 2015[4]. Melbourne’s residential property prices surged by 9.9% during the year to Q3 2015. This is unrelated to the strength of the Australian economy, which was estimated to have grown by only 2.4% in 2015.

“Only Sustainable Australia has the answer. It’s a ban on foreign purchases of residential real estate, and lower immigration, back to the long term average of 70,000 per year” says Ms Nicholls.