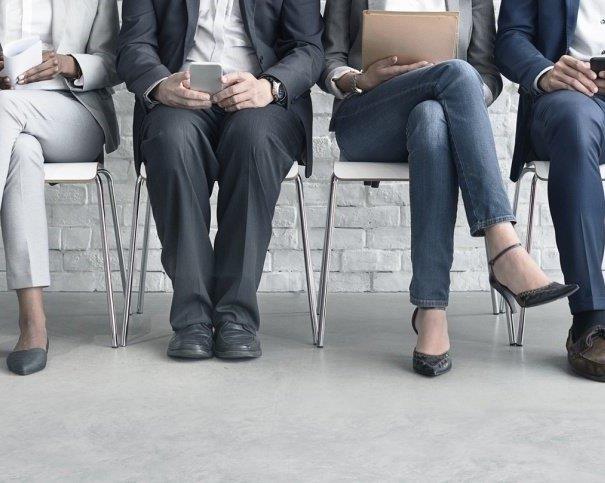 Australia now has unemployment and underemployment at 14 year lows. The greatest threat to this very good news is the Federal Government’s plan...

Australia now has unemployment and underemployment at 14 year lows. The greatest threat to this very good news is the Federal Government’s plan, unchallenged by the Opposition, to reboot Australia’s Population Ponzi scheme through rapid increases in our migrant worker programs.

But while the major parties are indeed at fault for running these programs, which are against the best interests of Australian workers, of young people who can’t afford a home, and of the environment, we need to be clear about the real cause of the problem. The major parties are under relentless pressure from business lobby groups concerned only about company profits, and not about job security, real wages, housing affordability or the environment.

A few recent examples. (1) The Urban Development Institute of Australia. Their National President isn’t happy with even the plan to reboot migration to pre-pandemic levels. He wants a “catch up increase”. He says “The economy will continue to struggle if bold migration targets are not established”.

(2) The Australian Industry Group. Their CEO says “Business will be hoping that this number [the migration intake] can be raised as quickly as possible”.

(3) The Australian Chamber of Commerce and Industry. Their CEO has called for labour market testing for so-called Temporary Skills Shortage visas to be scrapped. That is, employers wouldn’t have to see if there was really a shortage of Australian workers available to do the job, they would merely have to assert it.

(4) The Council of Small Business Organisations Australia. Their CEO says “our members have been calling for years to have the skilled migration list increased for their particular industry”. For these employers, there’s not much “skill” in skilled migration.

(5) Restaurants and Catering Australia. Their Chief says “Hospitality jobs have historically been filled by international workers”. Historically? Only because these workers are easier to underpay and exploit.

I agree with Leith Van Onselen, from Macrobusiness, who says the best way to put a stop to the exploitation of migrant workers is to lift the Temporary Skilled Migration Income Threshold to $85,000, that is the 75th percentile of weekly earnings. That way the migrant worker programs would be about genuinely skilled workers, not about cheap labour.