Those of us who have campaigned for an end to rapid population growth, or even simply defended the role of the nation state, have been subjected to unfounded, snide and false allegations and insinuations of racism and xenophobia. 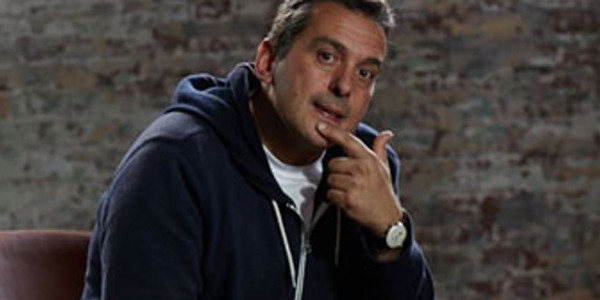 It is therefore encouraging to see some soul searching in the wake of the coronavirus pandemic, which has well and truly exposed both the health and economic risks and shortcomings of globalisation. A thoughtful example of this comes from the Australian author Christos Tsiolkas (pictured), in an article titled "Were so many of us Wrong?".

“Yet there is another canonical ideal of liberalism that has also been demolished by the recent weeks, and that is the belief in open borders. While we waited to get out of Europe, country after country closed itself off from the rest of the world. In this sense, the virus and its consequences have validated the voices that defend the nation state. It is not transglobal entities that are doing the work of looking after communities. It is the nation state. Were so many of us wrong? Were we shouting over people when maybe we should have been listening? Had we assumed racism and xenophobia whenever we heard an argument that challenged our beliefs? Had we forsaken questioning for certainty? And if so, what does that mean for the fiction we’ve been writing and the arguments we have been mounting?”