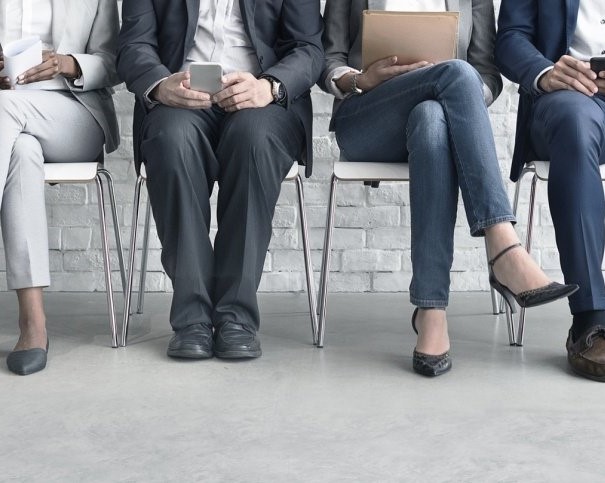 Is this bad? Do we want a shortage of jobs, or do we want an abundance of jobs?

Today Australia is re-booting its Population Ponzi scheme, which has been stalled for the past 2 years. The Home Affairs Minister Karen Andrews says she expects at least 200,000 migrant workers will arrive in Australia by 2022. “We are working on a figure of 200,000, it may well be more than that but we will be actively looking to bring as many people into Australia as soon as we possibly can”.

This re-boot is in response to employer lobbying concerning “skills shortages”. This is a government which never saw a piece of employer lobbying it didn’t like. But are skills shortages a bad thing? In the first place, the reference to “skills” is a piece of spin. Just about every job, it would seem, can be covered by the description “skilled”, no matter how little training is required for it. What employers really are concerned about is to avoid a LABOUR shortage. Now a labour shortage means that there is an abundance of jobs. Is this bad? Do we want a shortage of jobs, or do we want an abundance of jobs?

Throwing around migrant worker permits like confetti doesn’t make for an abundance of jobs, it makes for a shortage of them. I don’t know about you, but for the first time in decades I can see “Hiring Now” or “Jobs Vacant” signs in shop and factory windows in the suburbs around me. It’s great! Sadly, I suspect they will quietly disappear now.

Instead of falling for the employers “skill shortage” line, which they’ve been running, in one form or another, forever, and will never stop running, we should tell employers to deal with it. If they improve their wages and conditions, they will get more and better applicants. If there aren’t appropriately trained people, they should train them, as they used to!