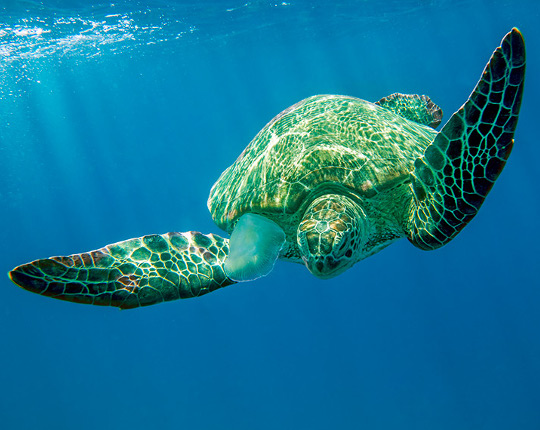 I know that a number of Sustainable Australia Party members made submissions to Professor Graeme Samuel’s Review of the Federal Environment Protection and Biodiversity Conservation Act, and I know that many more are deeply interested in the protection of our unique, beautiful and endangered birds, plants and animals.

So it was good to have the Review publicly released on Thursday.

The Federal Environment Protection and Biodiversity Conservation Act was passed by the Federal Parliament some twenty years ago. Unfortunately it has failed to stop the habitat destruction and other drivers of biodiversity decline. Indeed the evidence suggests that the decline has been worse since the Act was passed than prior to it.

Professor Samuel’s Review acknowledges this unacceptable reality. It makes some important recommendations for change to the Act, which include

- Recognition that environmental protection under the Regional Forest Agreements with the States is insufficient and that Commonwealth oversight is needed - this is important to end logging of the habitat of endangered species like the Swift Parrot.

- Independent oversight and audit to build confidence that the Act is working.

The Report does, unfortunately, support the continuing delegation of environmental approval powers to State Governments, who have a poor track record in this area. And it falls short of the more dramatic steps, such as those advocated by the Nature Needs Half campaign, which would put a full stop to the habitat destruction which is killing our biodiversity.

Nevertheless the recommendations are very significant. It is important that the Morrison Government and the Federal Parliament now move to implement them, and not waste the experience and commitment which lies behind the tens of thousands of submissions which the Samuel Review received.