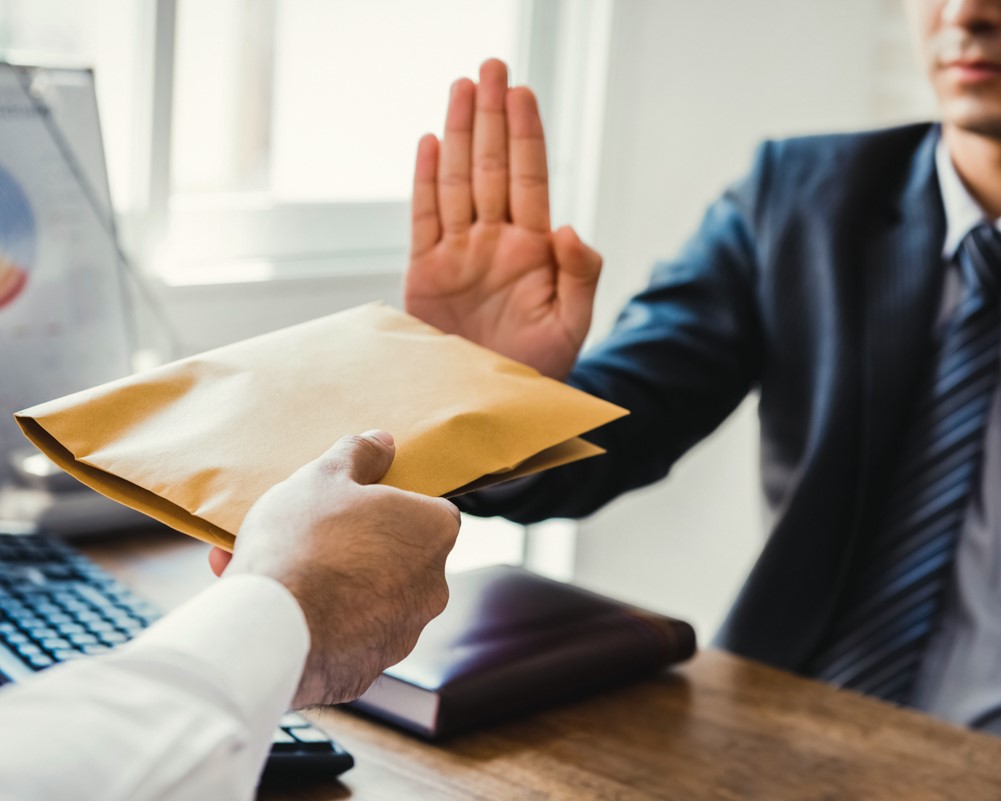 Coming hot on the heels of the Pandora Papers are more revelations about the contracting out of the coronavirus hotel quarantine arrangements by the Victorian and New South Wales Governments.

No doubt readers are only too well aware that breaches of hotel quarantine arrangements have been the greatest cause of coronavirus outbreaks, deaths and lockdowns in Australia.

Unsurprisingly the virus escaped the CBD hotel they were supposed to be guarding, leading to Victoria’s deadly second wave. No-one in the Victorian Government could explain to an Inquiry how Unified Security had come to be awarded the contract!

It would seem that Unified Security was also well connected with the New South Wales Government. According to Macrobusiness, the New South Wales Government hired Unified Security to provide one in three security guards in the NSW hotel quarantine program. The Australian has reported that the company has now collapsed, after its owners withdrew $20 million from the company.

According to The Australian, Unified Security received $7.2 million from JobKeeper, and the New South Wales Government has paid $1.57 million to the company’s insolvency liquidator. Furthermore, the Fair Work Ombudsman has found that Unified Security owed its staff at least $900,000 in unpaid wages, despite the company being paid $90 million for its Victorian and New South Wales hotel quarantine contracts, and the $7.2 million JobKeeper money at the same time!

This is disgraceful. Workers have been robbed, taxpayers have been robbed, and public health has been badly compromised. The fact that this is possible indicates that our existing integrity measures are not good enough. At the very least we need a national anti-corruption watchdog with real teeth. It is long overdue.