The wilful refusal by climate change activists to address population growth as a key driver of increasing greenhouse gas emissions was again on display in this week’s Moreland Leader... 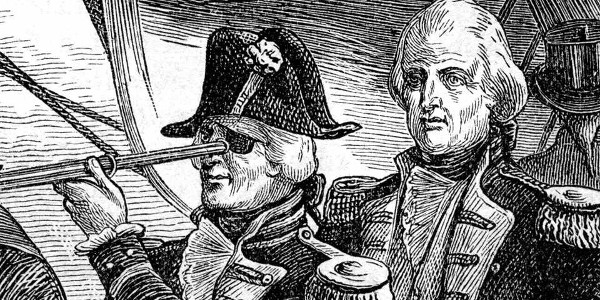 Under the heading “Moreland emissions steady”, Dr Ailie Gallant, Climate Scientist at Monash University, reported that “Moreland’s greenhouse gas emissions are about the same as in 2005, despite a sizeable population growth”. The report goes on to say that “Greenhouse gas emissions from energy, road transport and waste remained steady between 2005 and 2018. Meanwhile the population grew from 139,000 to 182,000, a 31 per cent increase”.

The report goes on to outline actions that have been taken to install solar systems on buildings across Moreland. It says the Moreland Energy Foundation has installed over 44,000 solar panels on buildings over the last six years. It breathlessly describes this as the equivalent of planting over 5.3 million trees.

Personally I think planting the 5.3 million trees would have been better. Moreland is losing its vegetation cover to housing development and needs all the trees it can get. But the points that are really missing from the discussion are:

- Keeping our emissions steady will not save us from climate change. Back in 2009 I proposed that we stabilise our emissions in 2010 and cut them by 2% every year after that. If we had done that, we would be 20% lower by now, and charting a course consistent with the science that we have to neutralise our carbon emissions over the next 30 to 40 years. “Steady” is not good enough.

- Moreland’s population growth over the past 14 years has completely wiped out all the efforts of the Moreland Energy Foundation and every other climate campaigner, business, household and individual to reduce our carbon footprint.

Perhaps it is thought that Moreland’s population growth is somehow saving other areas from population growth – that the extra residents would be living somewhere else if they weren’t in Moreland. This is of course nonsense. The population is growing right around Melbourne, Australia, and the world, indeed in many places even more rapidly than it is in Moreland.

What the Report should discuss, but doesn’t, is whether if Moreland had kept its population at the 139,000 it was in 2005, it could have cut emissions by over 30% in the past 14 years. Now that would have been real progress!

Instead it leaves it for readers to join the dots. My fear is that many will conclude that their own efforts to cut greenhouse emissions are futile, as they are being completely cancelled out by population growth.

If we are going to start actually cutting our greenhouse emissions, then climate activists have to stop holding the telescope to their blind eye.