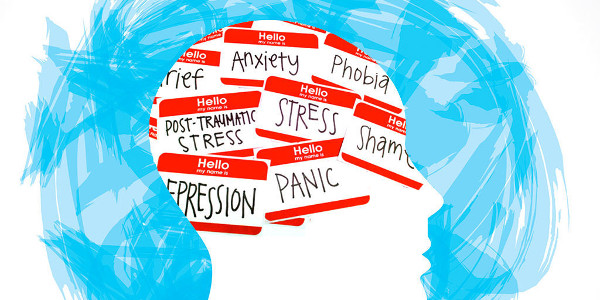 Mental health in Australia is now being reported as a crisis. Mental health claims to Victoria’s WorkCover rose to $700 million last year, and claims are expected to increase by 34% in the coming decade. WorkSafe says that one in five Victorian workers will suffer a mental health injury in their job year, which Victoria’s Mental Health Minister has described as “staggering”. The Victorian Royal Commission into Mental Health estimated a $1.6 billion loss in productivity in Victoria each year and a further $4.8 billion in foregone wages through poor mental health.

Of course the financial cost is merely one element of the mental health crisis. The damage done to the lives of sufferers and their families is much larger.

What is most troubling is that notwithstanding greatly increased awareness, understanding and empathy towards those suffering mental health problems in recent decades, our mental health is deteriorating. The suicide rate has been described as soaring.

This suggests that our present approach is just not working. Surely there needs to be a greater focus on prevention. We know that exposure to nature is good for people’s mental health. We know that trees are good for us. Yet there is little attention paid to these benefits when we allow public and private sector projects to kill off our public open spaces, native vegetation and tree canopy cover.

Furthermore we need to rethink our obsession with growth. We use it as our key performance indicator, but if our declining mental health is anything to go by, it is not serving us well. We would be better served by turning away from growth and towards indicators of wellbeing that would take our society in a healthier and more sustainable direction.