KELVIN’S BLOG: International students have stopped, but the sky is not falling 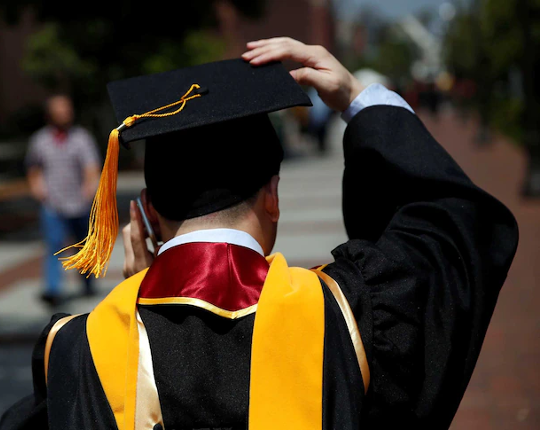 It is noteworthy that Australia’s economic recovery continues to be much more rapid than commentators had predicted. The unemployment and underemployment rates have fallen and continue to fall. It is quite likely that if things keep on this way, workers’ bargaining positions will improve and real wages will start to rise.

There are, however, industries prepared to put both public health and the economic recovery at risk. They are demanding a return to the rapid growth policies of the past, which have proved so damaging to our workforce and to our environment.

Furthermore, the collapse in international student numbers has led to an increase in the workforce participation rate of young people. Young people who are neither working nor studying are at mental health risk. The economic and social costs of their disengagement are great. Getting them back into the workforce is a real positive.

Macrobusiness says that “domestic students have been forced to chaperone non-English speaking students through group assignments, effectively acting as unpaid tutors ensuring that international students pass”, and that “Casualised university staff have also been bullied into passing non-performing foreign students”. I have personal knowledge of a case of a tutor failing an assignment from an international student. The work was then referred by the University to another tutor who – wait for it – passed the student.

It is true that Universities have suffered as a result of the pandemic and the border closures. But they should never have got into such a precarious and vulnerable position in the first place, and they should not try to go back there now.

International students themselves have often been victims of this “export industry” – exploited, underpaid, housed in sub-standard accommodation, and in extreme cases kept as slaves.

Minister Tudge has shown a genuine understanding of the proper role of Universities – to promote education, not make money. He should follow this up by removing the link between studying, work rights and permanent residency.

This would enable our Universities to return to their proper purpose. The sky would not fall in, and in fact many young Australians would see improved educational and work opportunities. Australian workers might even get a pay rise.