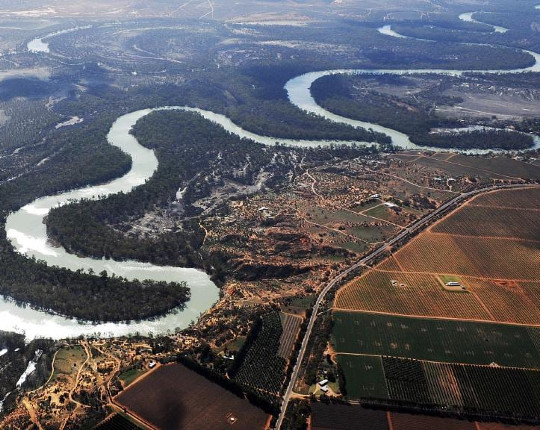 When I was Labor’s Federal Shadow Environment Minister from 2001 to 2004, I put a lot of effort into campaigning for water for the Murray-Darling Basin.

The Murray-Darling Basin Plan is not only an environmental debacle, but it has also been a scandalous waste of taxpayers’ money. Richard Beasley, Senior Counsel to the Bret Walker Royal Commission into the Basin Plan, says that the amount of money being spent on the Basin Plan is now $13 billion. We spend thirteen billion on a Plan, but we don’t fix the problem!

The third strike on the Plan is that indigenous groups have been dudded. The establishment of a water market for the Murray-Darling Basin, with water being traded to the highest bidder, has not served indigenous Australians well. From 2009 to 2018 the water rights held by Aboriginal people in the NSW portion of the Murray-Darling reduced by over 17%. No new entitlements were acquired during this period.

In 2018 they were promised $40 million for the purchase of water entitlements. This promise helped get the Plan through the Senate. Three years later they have received no money and no water.

It is all very well to have native title legislation, the Redfern Speech, the Parliamentary Apology to the Stolen Generations, and the AFL’s Indigenous Round. But if we are going to Close the Gap in areas such as indigenous school attendance rates, which has not improved, or the indigenous employment rate, which hasn’t improved either, there must be action as well as words.

The Federal and State Governments must act to ensure the Murray-Darling Basin Authority delivers on the 2018 promise. Traditional indigenous owners must have their rights to water respected.